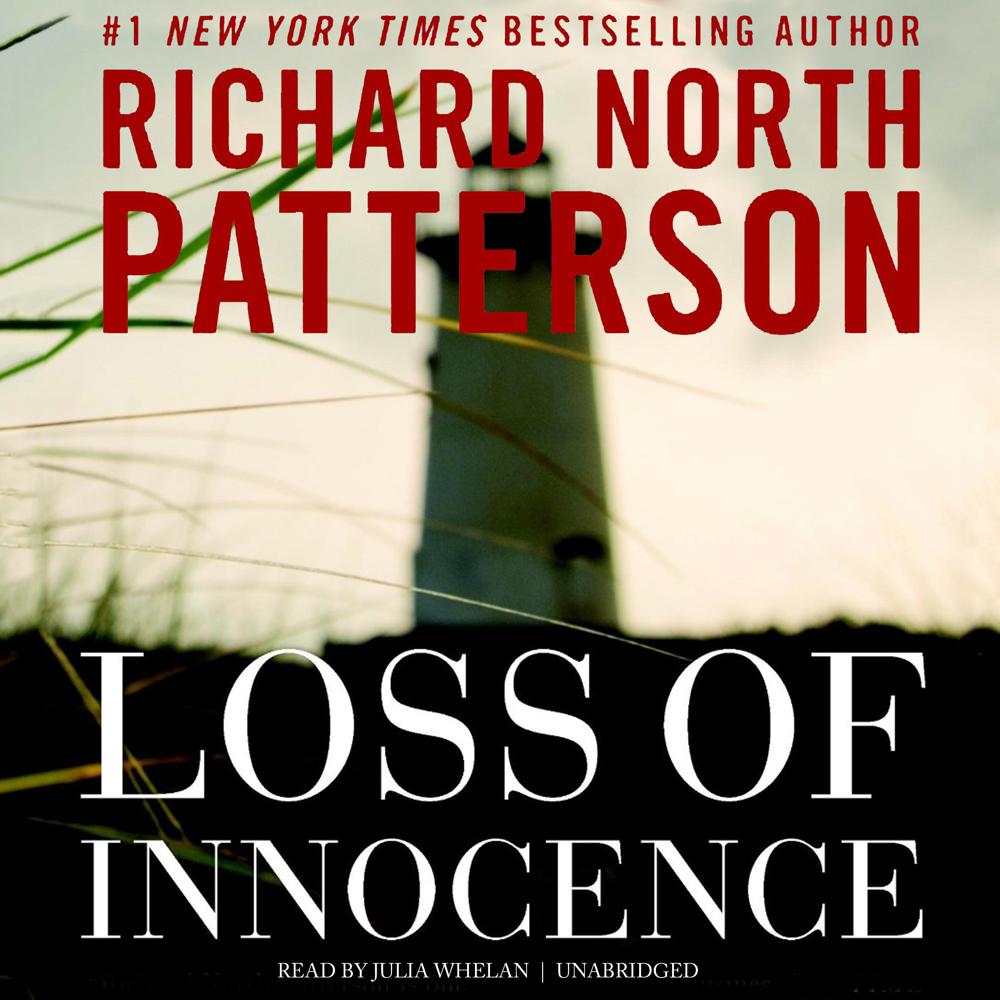 From acclaimed author Richard North Patterson comes a sweeping family drama of dark secrets and individual awakenings, set against the backdrop of the tumultuous summer of 1968.

America is in a state of turbulence, engulfed in civil unrest and uncertainty. Yet for Whitney Dane—spending the summer of her twenty-second year on Martha's Vineyard—life could not be safer nor the future more certain.

Educated at Wheaton, soon to be married, and the youngest daughter of the all-American Dane family, Whitney has everything she has ever wanted and is everything her all-powerful and doting father, Charles Dane, wants her to be.

But the Vineyard's still waters are disturbed by the appearance of Benjamin Blaine. An underprivileged yet fiercely ambitious and charismatic figure, he is a force of nature neither Whitney nor her family could have prepared for.

As Ben's presence begins to awaken independence within Whitney, it also brings deep-rooted family tensions to a dangerous head. And soon Whitney's set-in-stone future becomes far from satisfactory and her picture-perfect family far from pretty.

“Loss of Innocence is a stunning tour de force…Richard North Patterson, always brilliant, is better than ever.”

“A snapshot of America at a pivotal moment in history, and a beautifully written coming-of-age novel.”

“Richard North Patterson actually looks at the world through a woman’s eyes. He tells us the story of a girl born into a derived identity, and her path toward who she is and what she wants. In one life of the 1960s, he symbolizes a movement that keeps changing all our lives.”

“Loss of Innocence is an extraordinary novel—profound, emotionally involving, and totally addictive.”

“Patterson’s latest novel is a coming-of-age story set amongst the privileged classes of Martha’s Vineyard in the shadow of the turbulent political summer of 1968. A title that is dripping with summer diversions, youthful passion and ideals, class tensions, and familial disruptions makes for wonderful reading whatever the season.”

“Unlike his previous novels, which usually fall into the thriller category, this latest is a bildungsroman set in the summer and fall of a pivotal year in American history, 1968…The second in a planned trilogy, Patterson’s latest offers up an appealing family drama set against the backdrop of a radically tumultuous and influential time.”

“Patterson’s second effort in a planned trilogy continues his foray into personal drama and away from geopolitical intrigue and suspense. In this prequel to the first novel…the narrative dives into the angst and anger of one-percenters, focusing on the family Dane…A family saga of class and money, power and pretense, love and loyalty. Think The Thorn Birds or Rich Man, Poor Man among the Martha’s Vineyard moneyed set.”

“The book moves at high velocity [and] is grandly plotted with a crescendo of an ending. This is Richard North Patterson at the top of his game.”