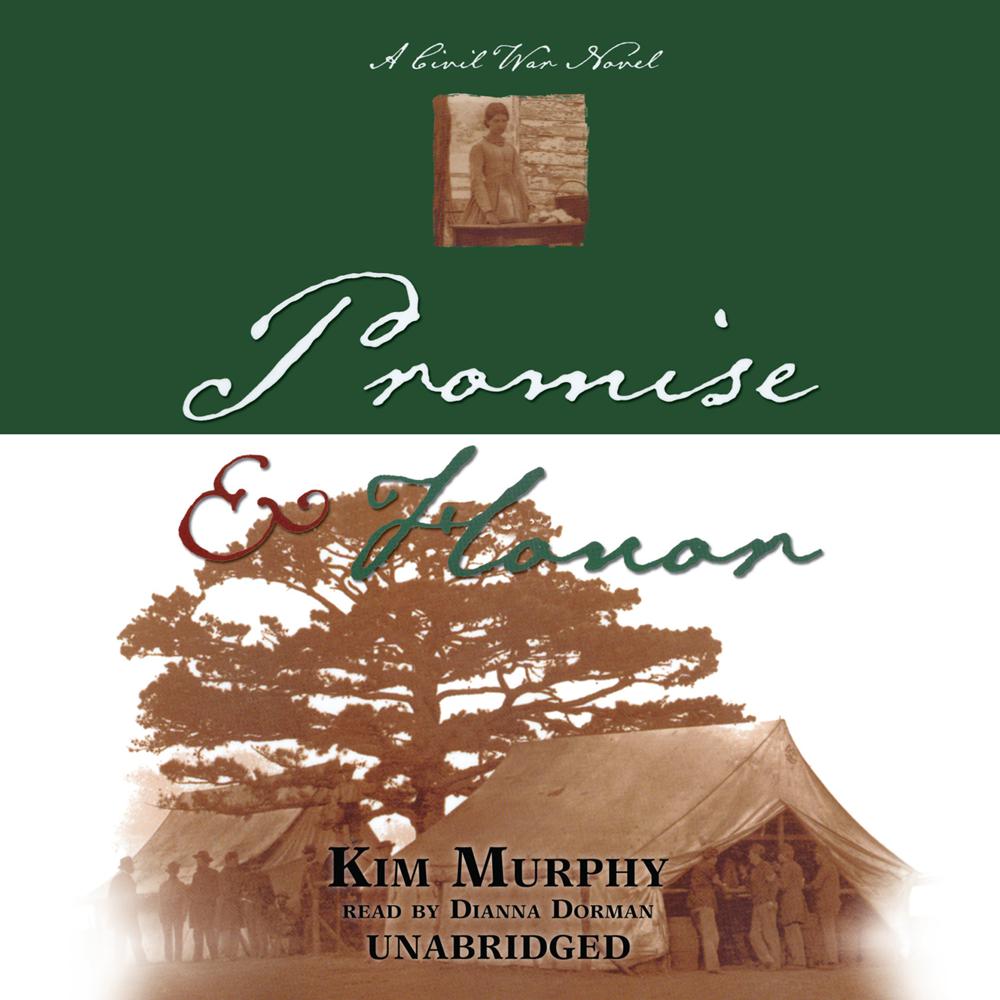 At the outbreak of the Civil War, Amanda Graham’s husband dies a hero’s death. Left with no source of income, she smuggles medical supplies for Lieutenant Colonel William Jackson and the Confederacy.

Although a rogue, Wil is a man of courage and fiercely loyal to Amanda. Lieutenant Samuel Prescott, a soldier of honor and former comrade before the war, fights for the Union. As opposing forces move into Virginia, Sam clashes with Wil on more than the battlefield, when both men fall in love with Amanda. Torn by grief and loyalty, Amanda struggles with the harsh reality that her way of life has been altered forever by the growing storm.

“A sweeping saga, written evenhandedly with both emotion and strength…compelling romantic drama from the first page to the last…One of those novels that are so easy to pick up and so difficult to put down.”

“The historical detail is fascinating. The pathos and danger are heartrendingly real.”