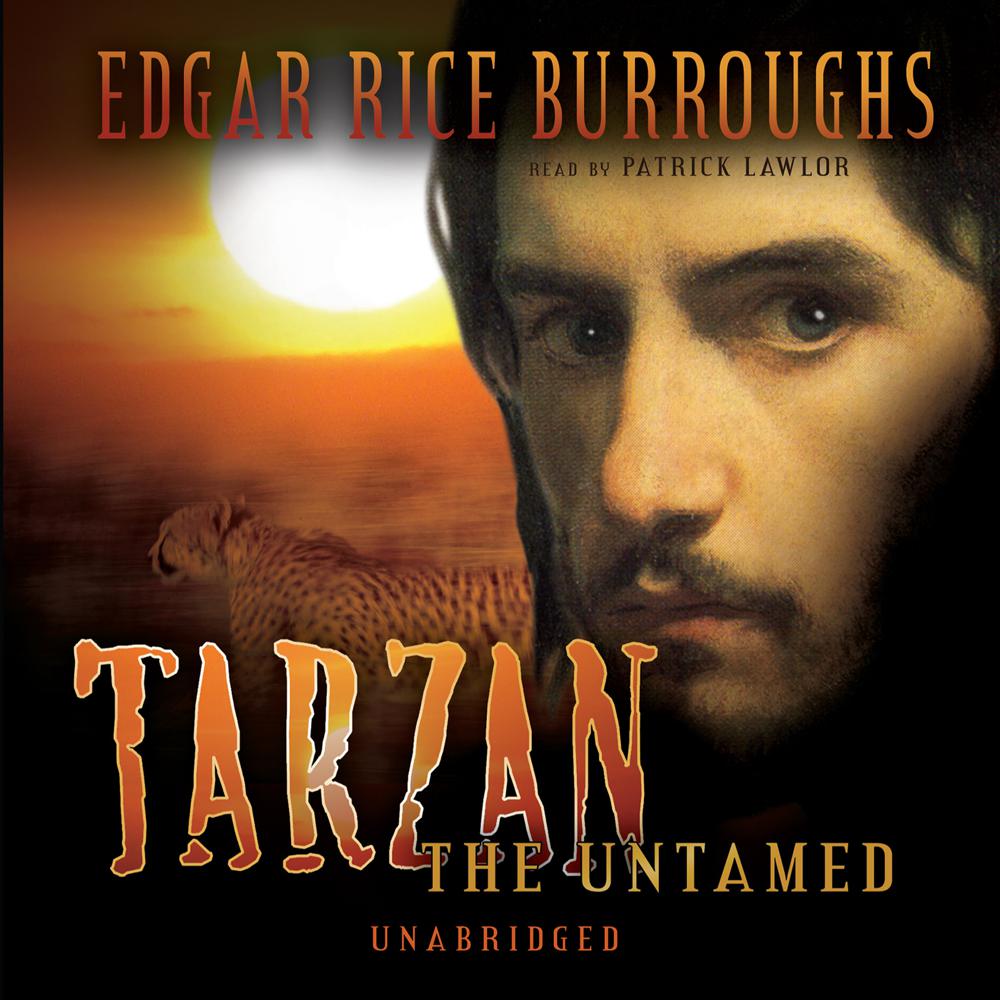 Here is the continuing adventure of one of fiction's most dramatic heroes, Tarzan the ape-man. In this new episode, Tarzan has given up his jungle ways and is living contentedly on a farm with his beloved wife, Jane, as a wealthy member of British nobility. But when he returns one day from a trip to Nairobi, he finds his farm has been laid to waste by German troops—with no one left alive. In grief and rage, he casts off the veneer of civilization to become once again the primitive ape-man, ranging the country in search of those who killed his mate to mete out the vengeance of the jungle.

Never has master storyteller Edgar Rice Burroughs so skillfully shown the struggles within the breast of his ape-man hero who, through dozens of adventures and hair-breadth escapes, tracks down his enemies and triumphs in a crashing, action-packed climax.

“The Tarzan legend returns us to that Eden where, free of clothes and the inhibitions of a repressive society, a man is able, as William Faulkner put it, to prevail as well as endure.”