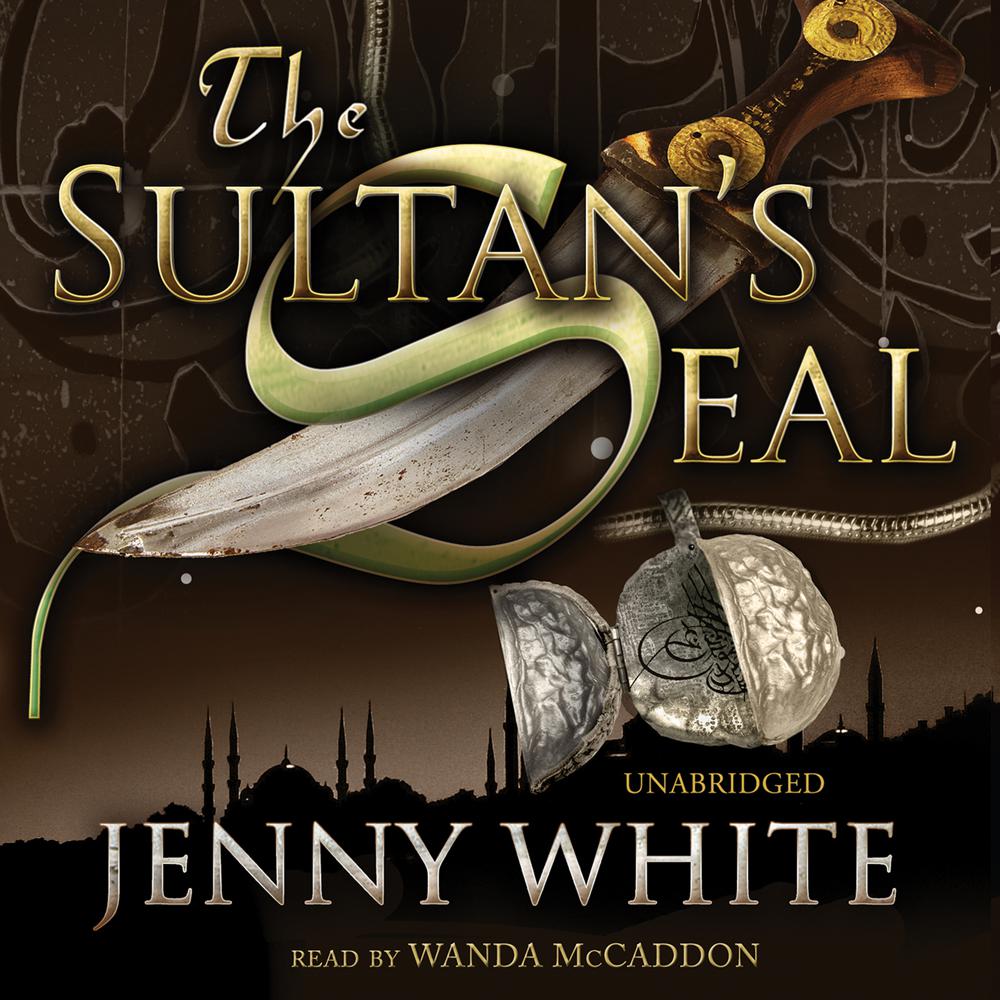 The naked body of a young Englishwoman washes up in Istanbul wearing a pendant inscribed with the seal of the deposed sultan. The death resembles the unsolved murder of another Englishwoman, a governess, ten years before. A magistrate in the new secular courts, Kamil Pasha, sets out to find the killer, but his dispassionate belief in science and modernity is shaken by betrayal and widening danger. In a lush, mystical voice, a young Muslim woman recounts her own relationship with one of the dead women and with the suspected killer. Were these political murders involving the palace or crimes of personal passion?

Rich in sensuous detail, this novel of faith and desire brilliantly captures the political and social upheavals of the waning Ottoman Empire and the contradictory desires of the human soul, transporting listeners to another time and place.

“Intricate and subtle as a Turkish carpet, lush as silk upon the skin…A fascinating and remarkably knowledgeable look at a society in flux, its very appealing characters caught between East and West, Islam and Christianity, and bound in a web of murder and treachery that only the lucky few may escape.”

“A wonderful read…about the exotic and fascinating world of the late Ottoman Empire. Of the highest quality.”

“[A] passionate debut…The writing is lyrical and the characters enchanting.”

“Exciting, alluring, and steeped in the kind of period detail that brings listeners into the story. [McCaddon] turns in a dramatic, fluid performance…[She] pays as much attention to verbal nuance and dialogue as White does to the historical details. The author and reader are a winning combination.”

“[McCaddon’s] slightly husky, cultured British voice perfectly sorts out this complex mystery by pausing between changes in character or time or place, and she encompasses male and female voices effortlessly.”

“An unputdownable read…filled with a wide range of fascinating characters and set against a rich and mysterious backdrop…Ms. White’s writing is as sensuous as the shimmering harem silks and the waters of the Bosphorus she describes so eloquently.”