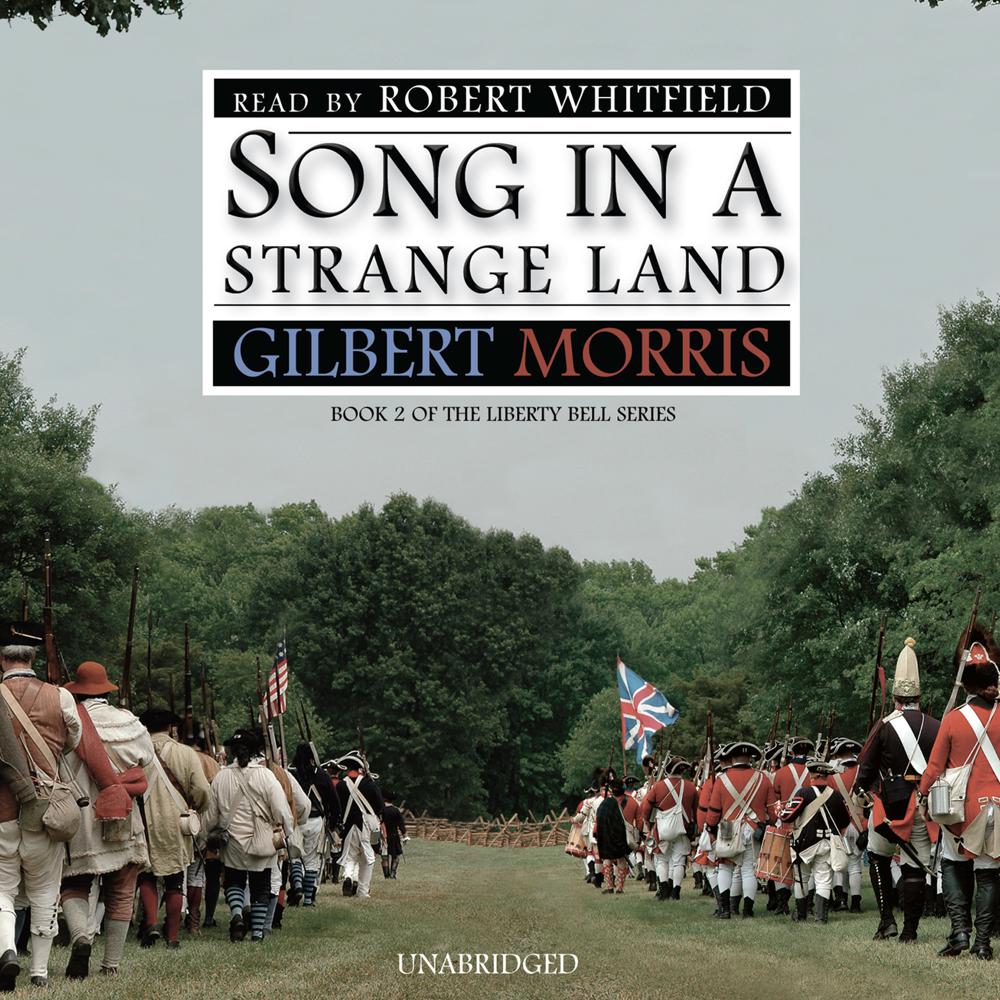 Caught in the middle of the American Revolution against the English Crown, two families are divided by their loyalties. Dake Bradford, a blazing American patriot under the command of George Washington, has taken a stand against the British. Clive Gordon, a young physician and Dake’s first cousin, is the son of an English colonel who has sworn to put down the rebellion. Fanned by fires of patriotism, sides have been drawn, and there can be no turning back.

These fiery loyalties break out into open conflict when the Bradfords and Gordons find themselves on opposing sides at the Battle of Bunker Hill. The conflict widens as both Dake and Clive court the affections of Jeanne Corbeau, a French beauty. Will the long, dangerous journey to Fort Ticonderoga decide their futures?