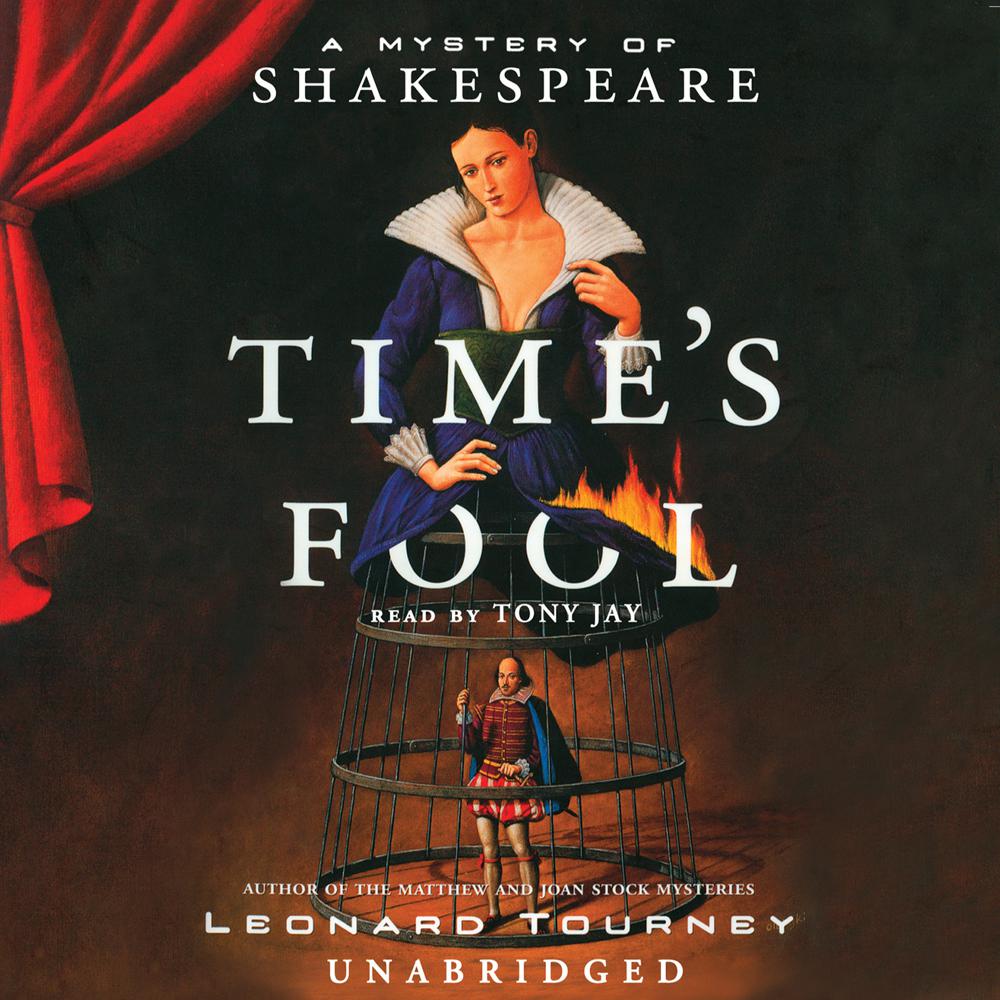 Welcome to Shakespeare’s London, a world where the stage captures the hearts of every citizen, and where darkness hides dangerous and vengeful creatures. It is in this darkness that Shakespeare finds himself the victim of treachery most foul.

When Shakespeare is contacted by his dark mistress, the former love of his life, he is excited to see her again after the long separation. But to his horror, he finds that the years have not been kind; she is now disease-ridden and near death, and intends to blackmail him, threatening to expose their affair unless he pays her considerable doctors’ bills.

When a sudden fire takes her life the only witness is brutally murdered, making Shakespeare the primary suspect. With his reputation and his life itself on the line, Shakespeare must put down his quill and brace himself for a mystery like none other.

“Mr. Tourney seems to have a good understanding of his scenery, and his dialogue has a nice unmannered period feel. He gives us just enough of a sixteenth-century culture to establish the appropriate tone.”

“Vividly evocative of the era and marvelously readable.”

“Tourney writes so well that we are drawn into another world.”

“Adroitly blends British history with a wonderful cast of actual and fictional characters.”

“Tourney is a superb writer, skilled in the richness of the Elizabethan use of language.”

“Literate and entertaining…Will becomes an appealingly human figure, anxious about the future yet filled with a refreshing optimism. Shakespeare fans will delight in this witty caper.”