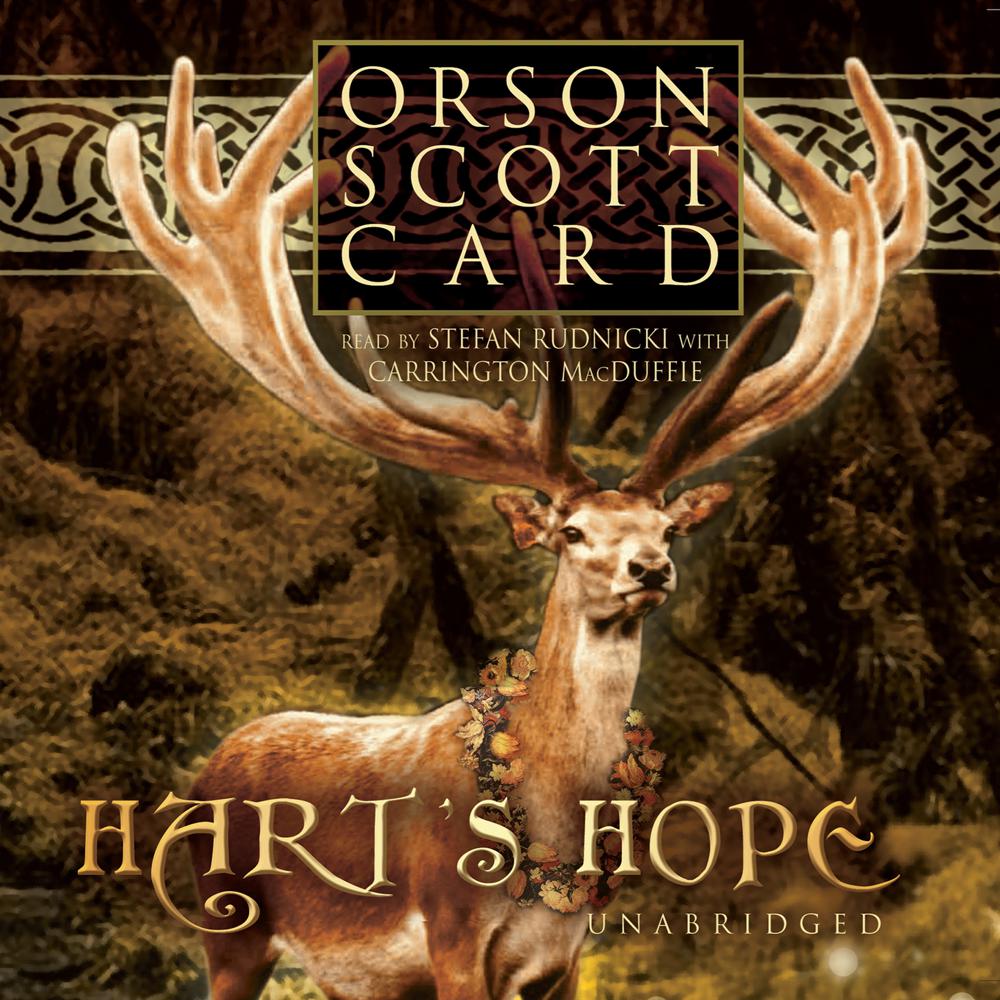 Enter the city of Hart's Hope in the realm of Burland, ruled by gods both powerful and indifferent, riddled with sorcery and revenge. The city was captured by a rebellious lord, Palicrovol, who overthrew the cruel king, Nasilee, hated by his people. And Palicrovol, too, was cruel, as befitted a king. He took the mantle of kinghood by forcing Asineth, now queen by her father's death, to marry him, raping her to consummate the marriage.

But by letting her live after her humiliation, he proved he was not cruel enough to rule. She lived to bear a daughter, to return from exile, and to retake the throne of Hart's Hope. Then she, in turn, sent Palicrovol into exile to breed a son who would, in the name of the gods, take back the kingdom from its cruel queen.