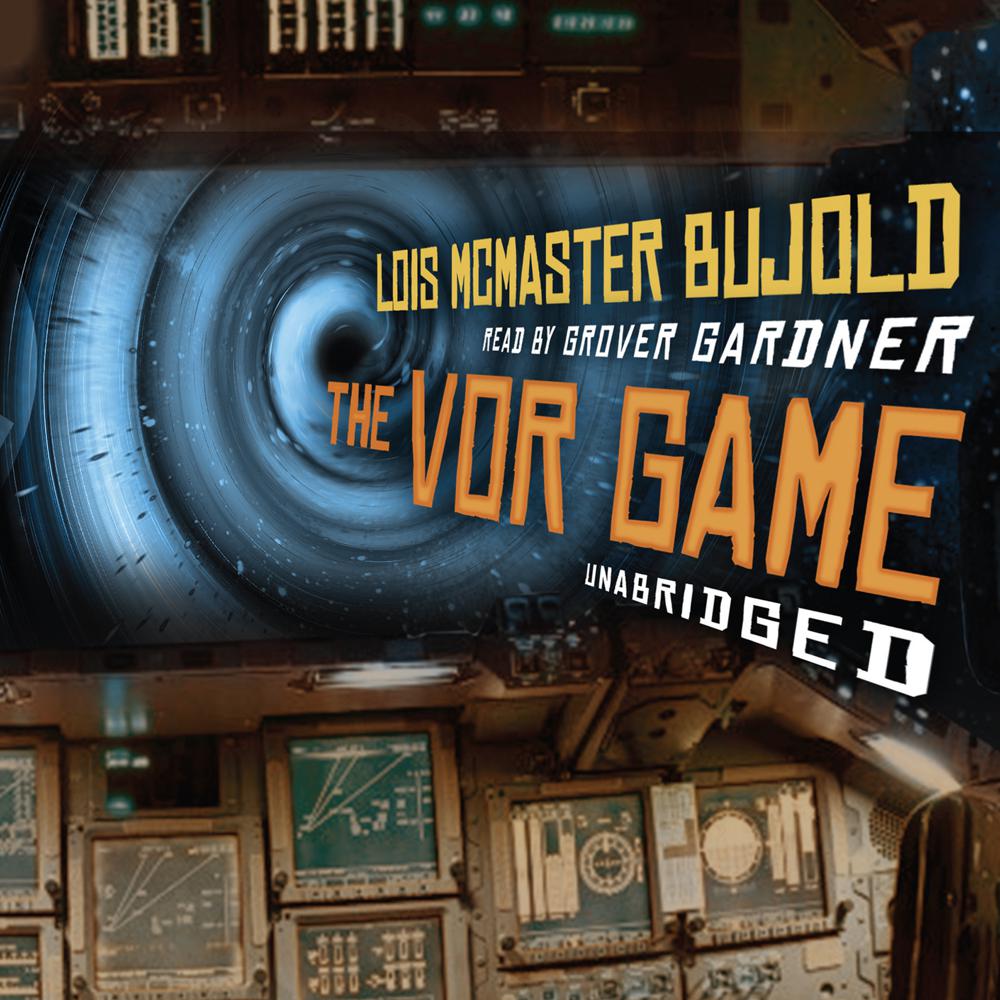 Miles Vorkosigan graduates from the Barrayaran Military Academy with expectations of ship command, so he is disappointed with the assignment of meteorologist to an arctic training camp. But his tenure in the snow-covered north is cut short when he narrowly averts a massacre between the trigger-happy base commander and mutinous recruits.

Miles is reassigned to investigate a suspicious military buildup near a wormhole nexus. Reviving his undercover persona as mercenary Admiral Miles Naismith, he expands his routine information-gathering duty into a rescue mission when the Emperor of Barrayar disappears. Miles must use his negotiating skills to avoid a showdown between powers competing for control of the wormhole, while searching for the Emperor and watching his back for the arctic base commander seeking bloody vengeance.

“Bujold has a gift, nearly unique in science fiction, for the comedy of manners.”

“Grover Gardner presents a precocious and quietly undaunted Miles. As Miles raises his eyebrows at what he learns, Gardner expresses the same in his narrative style. His tone is serious, with an undertone of wit, a love of intrigue, and a strong dose of confidence.”

“Lois McMaster Bujold is one heck of a fine storyteller, and Grover Gardner is a fine reader, too. The Vor Game showed me how good space opera can be.”

“Miles Naismith Vorkosigan is this reviewer’s favorite fictional character of all time, so it’s satisfying to find Blackstone handling the material well and giving it to a worthy narrator. Gardner is quite expressive and really nails the characters’ interactions throughout the story, whether they’re ranting or pensive or wry.”

“Bujold continues to prove what marvels genius can create out of basic space operatics.”