Off and Running
Gary Soto 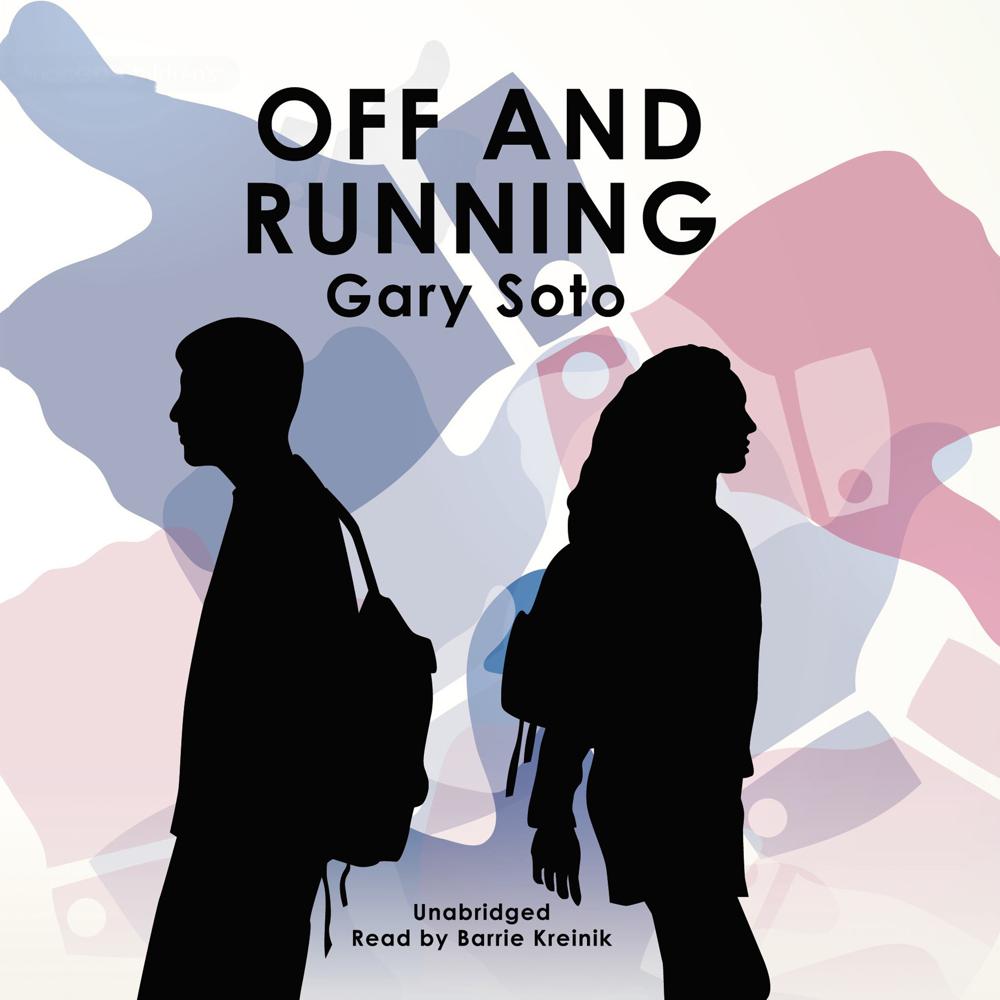 Fifth-grader Miata Ramirez is running for class president. Her best friend, Ana, is her running mate. The girls are stunned when they learn they are running against class clown Rudy Herrera and his friend Alex. At first Miata is certain she will win the election. She has big plans to make the school a better place. She'll clean up the graffiti, plant flowers and trees, and get computers. Rudy is confident he'll get the votes by promising longer recess periods and selling the students ice cream every day. Who will come out on top?

“Fifth-grader Miata Ramirez and her running mate, Ana, decide to challenge class clown Rudy and his friend, Alex, for the office of student body president. Barrie Kreinik’s capable narration of this school tale pleases as she smoothly transitions from unobtrusive narrative to original portrayals of determined Miata, shy Ana, brash Rudy, and his cutup sidekick, Alex. This production offers an engaging look at school politics and the quest for popularity, along with the dynamics of boy/girl relationships…Whether bringing to life the story’s lively dialogue or weaving in Spanish expressions that create the children’s everyday world, Kreinik makes the most of Soto’s engaging story.”

“Soto has created a warm picture of friends, family, and school in a Mexican American community in Fresno, California.”

“A realistic, warm portrayal of a Latino school in California—the kids, their families, and traditions. A humorous, light, good-natured story.”