One Heart to Win
Johanna Lindsey 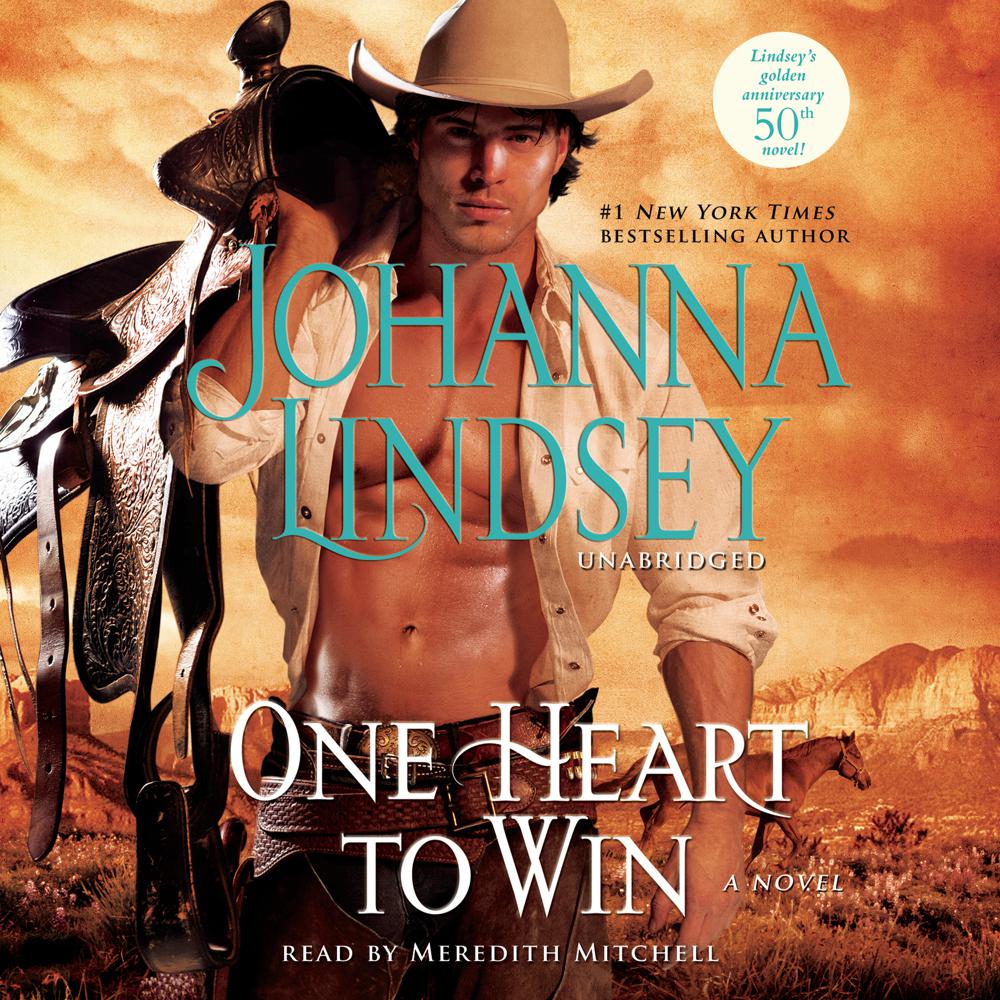 Johanna Lindsey, the #1 New York Times bestselling author, presents a passionate novel of hidden identities, family secrets, and love that transcends a fifty-year feud set in the 1880s in the majestic ranchland of the Montana territory.

Some young ladies marry for money and social standing, a few lucky ones marry for love—but Tiffany Warren is marrying to end a feud. Honoring her mother's promise, Tiffany reluctantly travels west to meet her estranged father and his enemy's eldest son, rancher Hunter Callahan. Once the Warrens and the Callahans are united by marriage, both clans will stop squabbling over a disputed strip of land.

In the chaos of a train robbery Tiffany seizes a golden opportunity. By assuming the identity of her father's new housekeeper she can live with the father she never knew and assess his true character, as well as that of the neighboring cowboy to whom she is betrothed. But, too late, Tiffany discovers that the rivalry between the Warrens and the Callahans has escalated when the Callahans steal the Warrens' housekeeper as soon as she steps off the train!

Now, Tiffany, who is pretending to be Jennifer Fleming, finds herself living in the enemy camp, under the same roof as her fianc├®. All too soon she learns her intended is a handsome, sweet talking charmer whom she has to fight off because he can't keep his eyes—or his hands—off Jennifer. After Tiffany's charade is exposed she refuses to marry Hunter to end the feud. As Hunter goes about claiming his rightful bride-to-be, he knows that although he loves two women—proper, elegant Tiffany as well as spunky, passionate Jennifer—he has only one heart to win.

“A memorable western, complete with a clan feud, ranchers, miners, and a pair of stubborn lovers who discover the value of family and trust. The secondary plot lines of old loves and dark secrets will keep readers turning the pages along with the joy of watching a young, impulsive heroine mature into a strong western woman. With that special touch of Lindsey humor and sexual tension, she wins her fans’ hearts.”