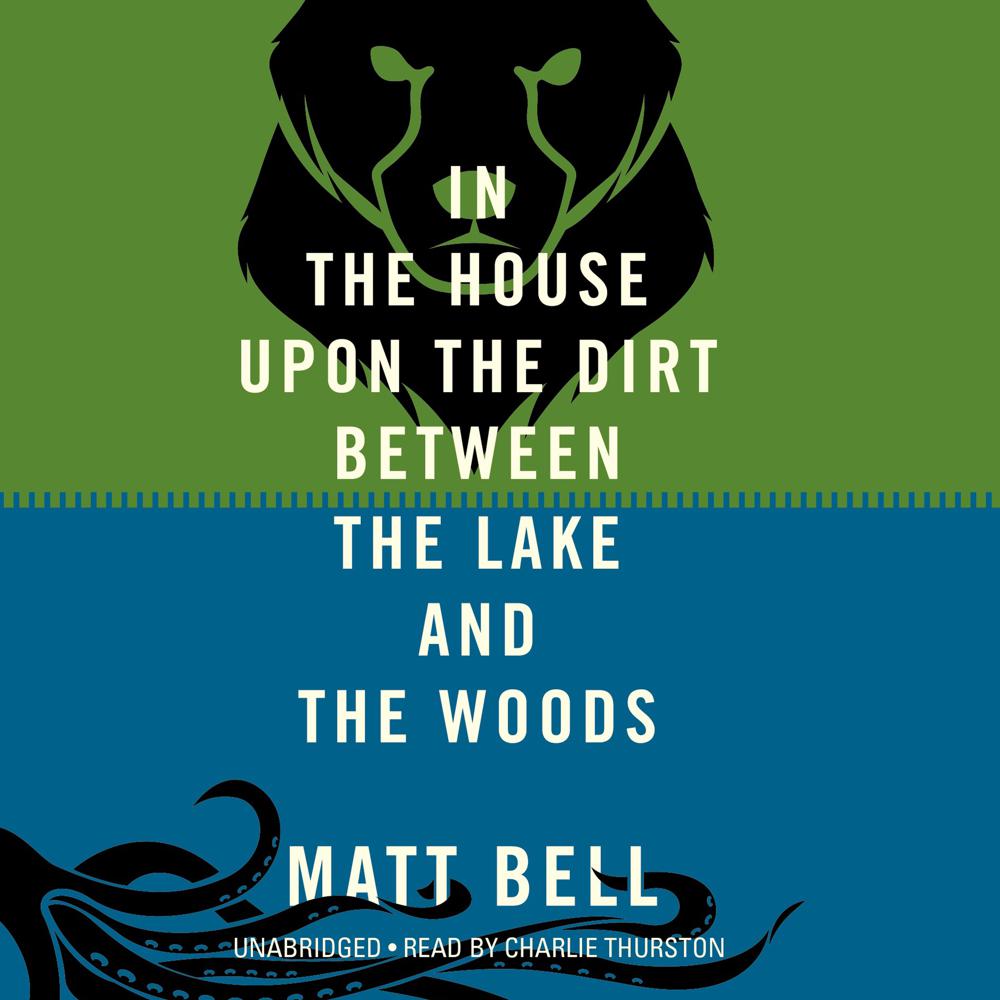 In this epic, mythical debut novel, a newlywed couple escapes the busy confusion of their homeland for a distant and almost-uninhabited lakeshore. They plan to live there simply, to fish the lake, to trap the nearby woods, and build a house upon the dirt between where they can raise a family. But as their every pregnancy fails, the child-obsessed husband begins to rage at this new world: the song-spun objects somehow created by his wife's beautiful singing voice, the giant and sentient bear that rules the beasts of the woods, the second moon weighing down the fabric of their starless sky, and the labyrinth of memory dug into the earth beneath their house.

This novel is a powerful exploration of the limits of parenthood and marriage—and of what happens when a marriage's success is measured solely by the children it produces, or else the sorrow that marks their absence.

“This is a fiercely original book—at once intimate and epic, visceral and philosophical—that sent me scurrying for adjectives, for precedents, for cover. Matt Bell commands the page with bold, vigorous prose and may well have invented the pulse-pounding novel of ideas.”

“In the House upon the Dirt between the Lake and the Woods is a big, slinking, dangerous fairy tale, the kind with gleaming fangs and blood around the muzzle and a powerful heart you can hear thumping from miles away. The story’s ferocity is matched by Matt Bell’s glorious sentences: sinuous and darkly magical, they are taproots of the strange.”

“A deeply affecting, wildly inventive fable on parenthood and loss.”

“A tragedy of fantastic proportions, the book’s musical, often idiosyncratic prose will carry its readers into an unfamiliar but unforgettable world.”

“This debut novel from up-and-coming Bell  is a dark, intriguingly odd fable about what it means to be a father…this challenging, boldly experimental attempt at myth-building may resonate with equally ambitious readers.”

“Matt Bell does not write sentences—he writes spells. He is not a novelist—he is a mystic. This book, which will grip you in an otherworldly trance, reads like something divined from tea leaves or translated from a charcoal cipher on a cave wall.”

“There is a power here that is almost overwhelming. The force of the writing is derived from something elemental and primal. Unlike anything I have read in a long time.”

“This week, I’ve been reading Matt Bell’s In the House upon the Dirt between the Lake and the Woods, a terrifying and wonderful fable that has nestled itself somewhere deep inside my shoulder blades. I have never come across a book that is so close to a dream state, with all the wildness and wonder and transfiguration that implies.”