Room to Die In
Ellery Queen 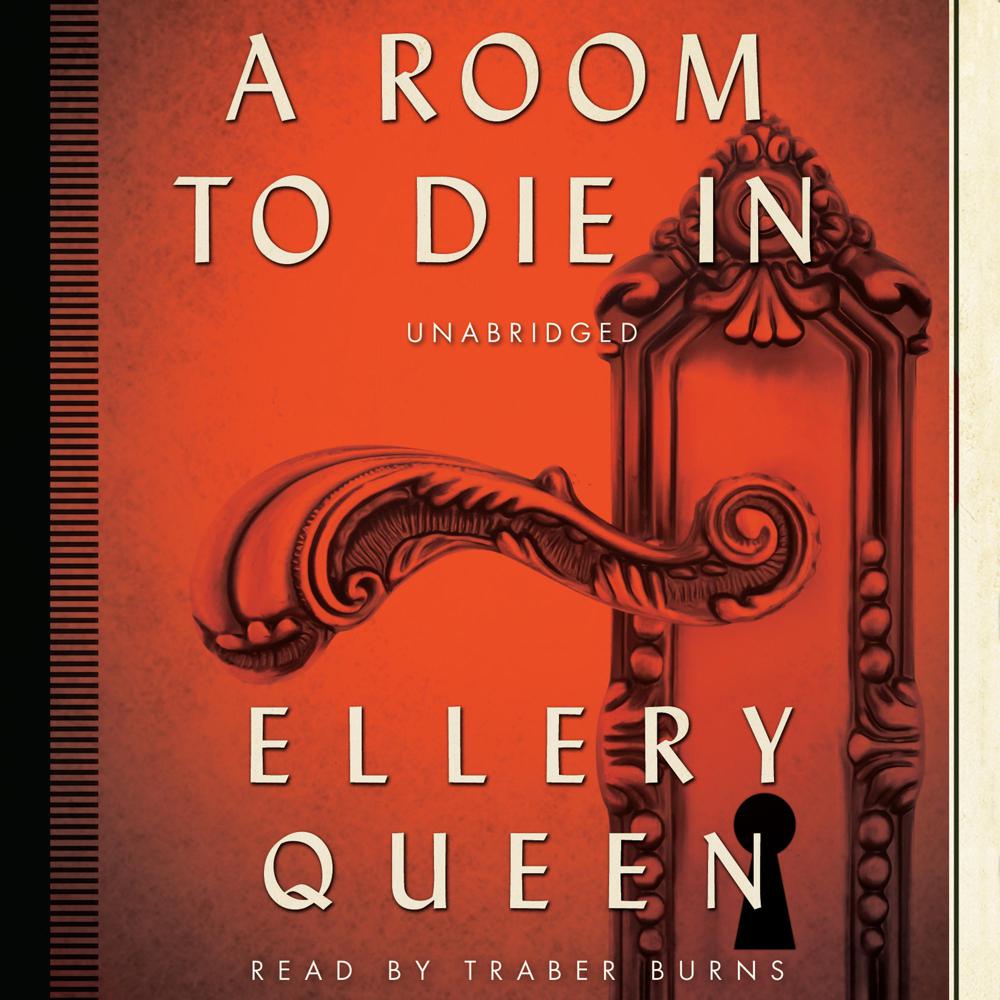 How could a man have been murdered when he was found alone in his study, a gun in his hand, and the door locked from the inside? It had to be suicide, the police figured. Although there was no suicide note, there was a letter proving conclusively that Roland Nelson, over the last several months, was being blackmailed. But to his daughter, Ann, whom he had seen only spasmodically since he had left her mother when Ann was a baby, there were unanswered questions. She was convinced that her father could never have killed himself. Before she found the answers, two people were brutally garroted with a wire, one of them in her own apartment. Could she find all the answers before the killer silenced her, too?

“One of the better locked-room mysteries…There are red herrings in this book that lead you down the garden path. Trust me, if you can figure it all out before the bombshell drops, you are the reincarnation of Sherlock Holmes.”