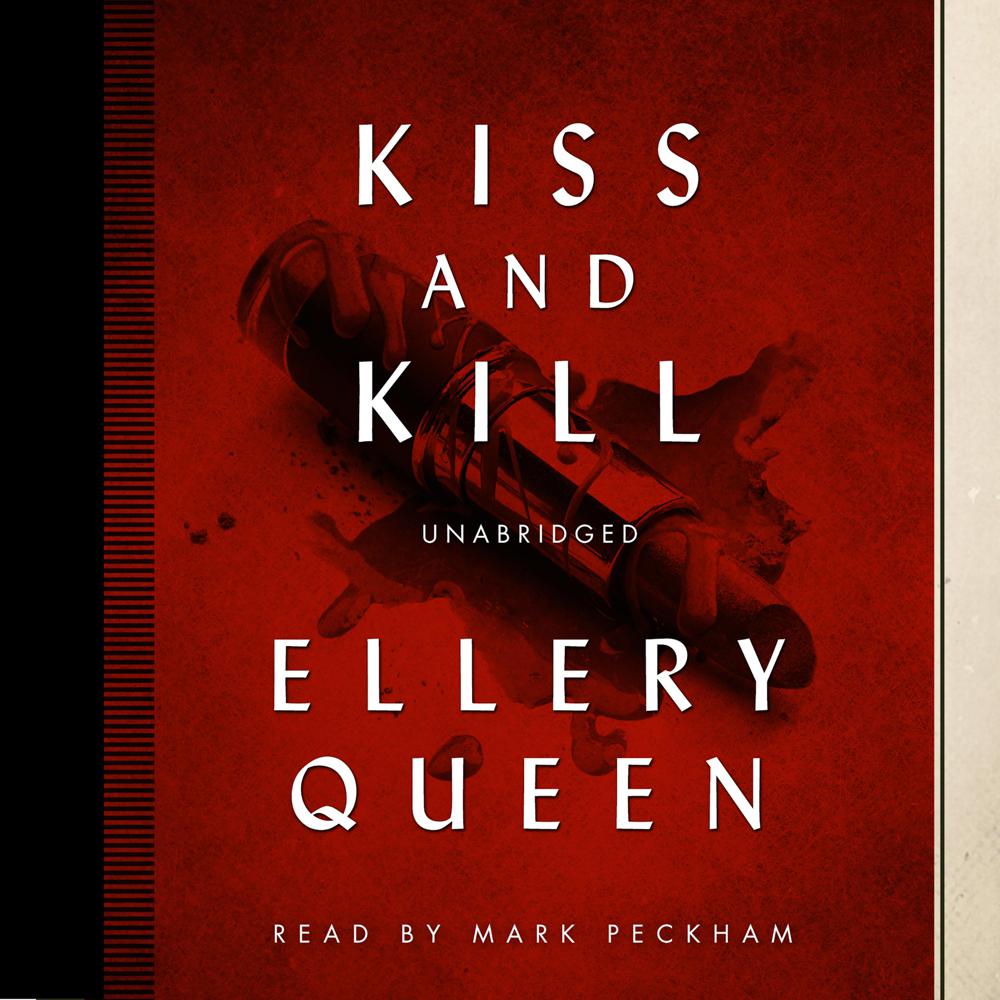 The nice mild man named Edward Tollman had a problem. His lovely wife was missing, and he wanted her back—fast. So he went to a fellow whose specialty was solving problems like that—a very private detective called Barney Burgess. Burgess’ methods were not pleasant—but they got results. Burgess was used to sordid scenes and secrets. But after four quick corpses, a wild ride to Mexico, and a blonde sex bomb who threatened to blow the case wide open at the first wrong move, Barney began to wonder how such a nice guy got him into something so nasty.

“Ellery Queen clearly is, after Poe, the most important American in mystery fiction.”