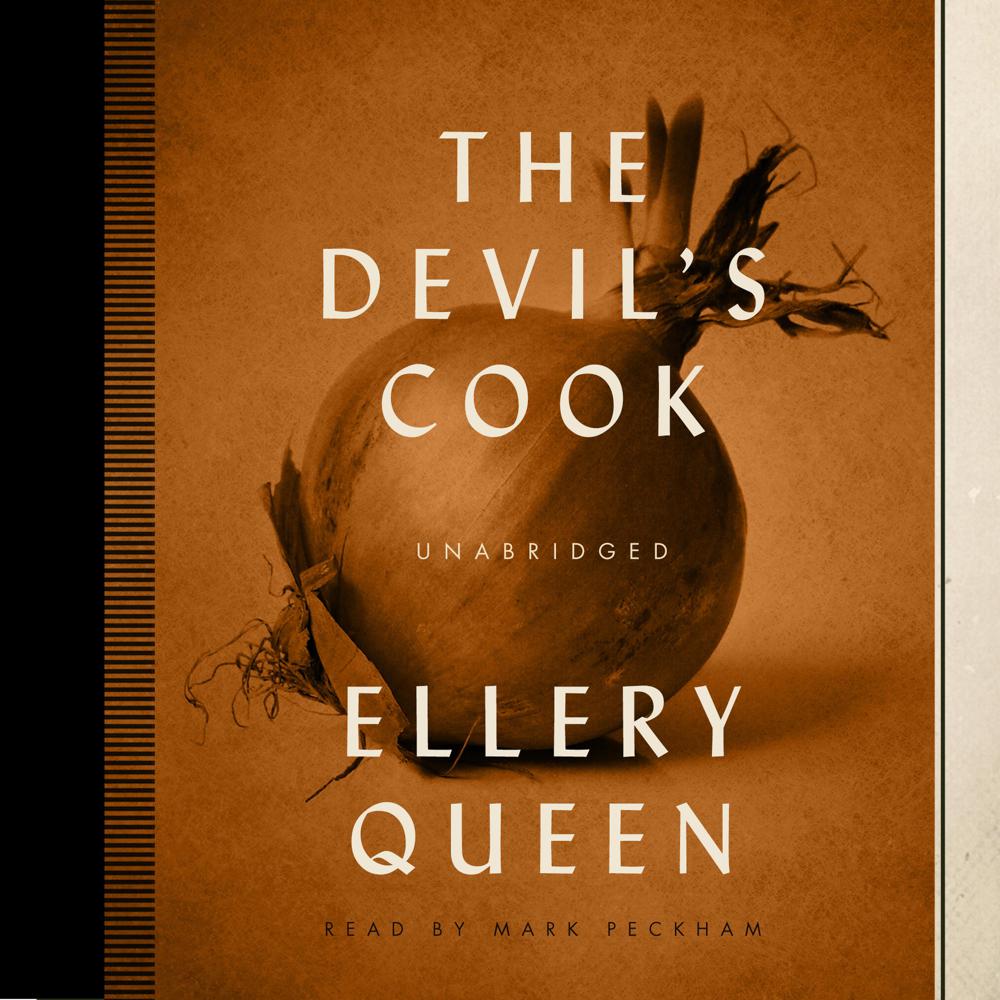 An exciting mystery by the masterly Ellery Queen

Police captain Bartholdi sometimes indulged himself in a harmless fantasy. His thoughts, he would imagine, were irresponsible imps that wriggled out of his head and scampered around with an abandon that was often embarrassing. A woman had been kidnapped. The woman was dead. Bartholdi was convinced that a murderer was at that moment having a grim laugh at his expense. He knew who the murderer was. He would have bet his pension and his sacred soul that he knew. But he could not, knowing, prove what he knew. He needed confirmation of one critical point. From among his antic imps, he culled the three that had directed his mind to its present state: one newspaper too many, a girl who slept too soundly, and, most important of all, a ragout with too many onions.