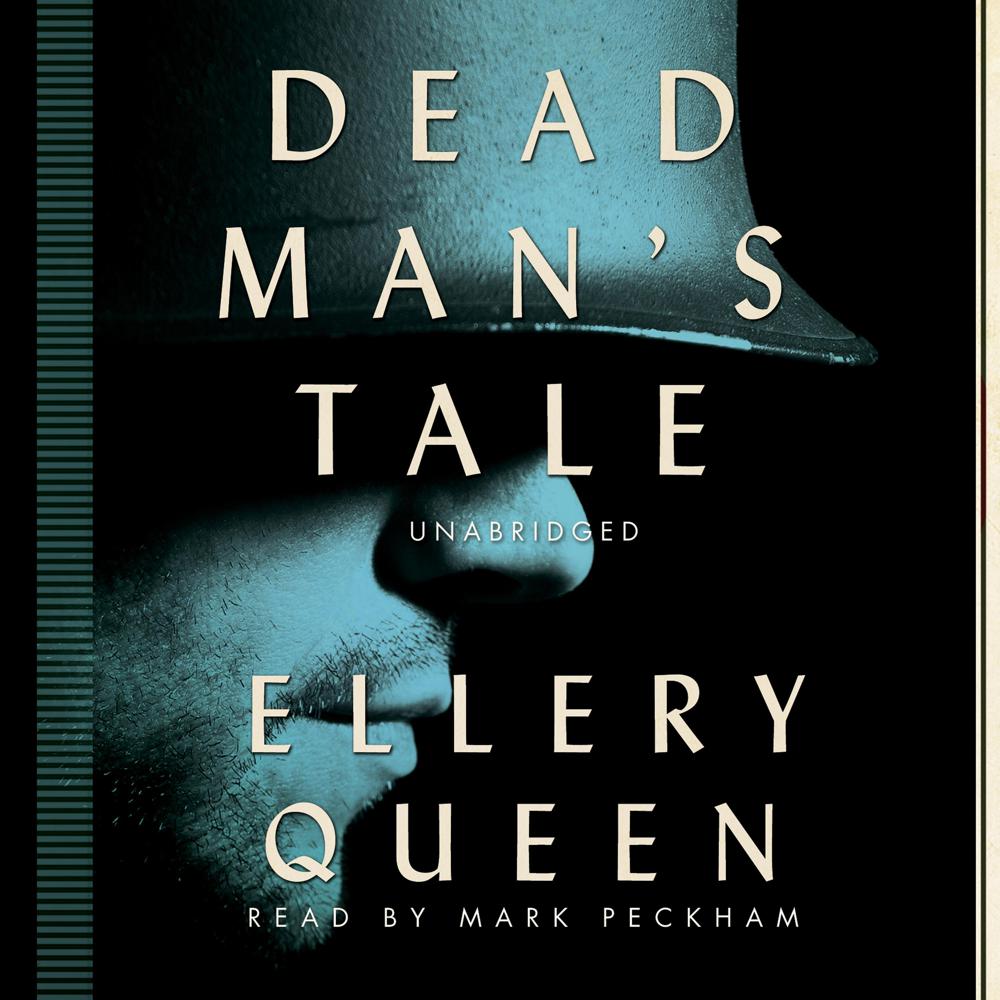 When Barney Street, the fixer, was in Holland in World War II, his life had been saved by a German soldier.

Now Barney is dead and his two million dollar estate is left entirely to the soldier who saved him, Milo Hacha. But that fortune comes with a death sentence, for Barney's widow, Estelle, won't rest until she gets back everything that is rightfully hers.

She sends Steve Longacre, once one of Barney's boys, to Europe to find Hacha, trailing him from Holland to Switzerland, to Vienna, and finally to Prague. Longacre has Hacha on the run, fleeing love, money, and a velvet-lined coffin …