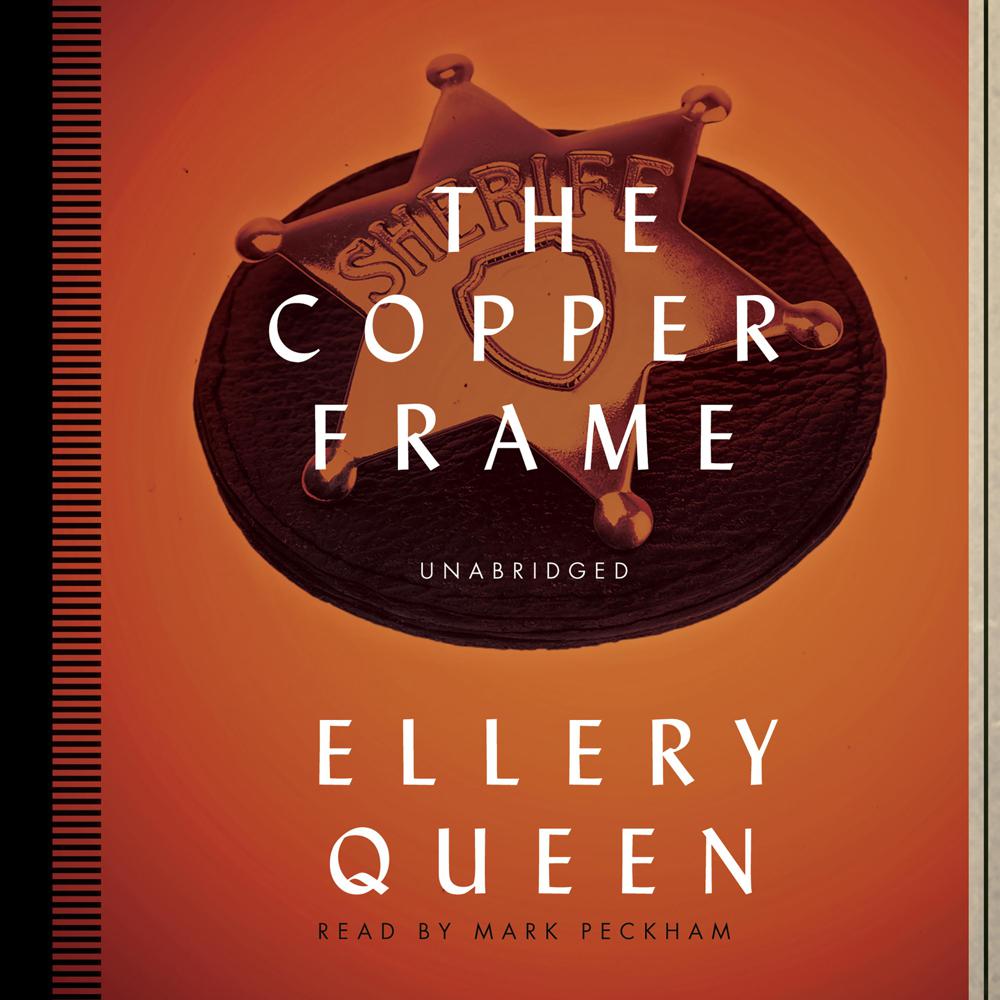 This was cold-blooded murder!

The Syndicate—led by gangster Larry Cutter—is trying to take over Iroquois. They want the town, mayor, and police chief in their pocket. So they kill chief Andy Saxon and one of his top men. Then they move in to clean up. But they hadn't reckoned on the chief's son, Lieutenant Ted Saxon.

And to stop him, they will have to frame him with his own father's murder!

Suspended from the force, facing trial, the whole town against him, how could Ted hope to beat Cutter's hands?