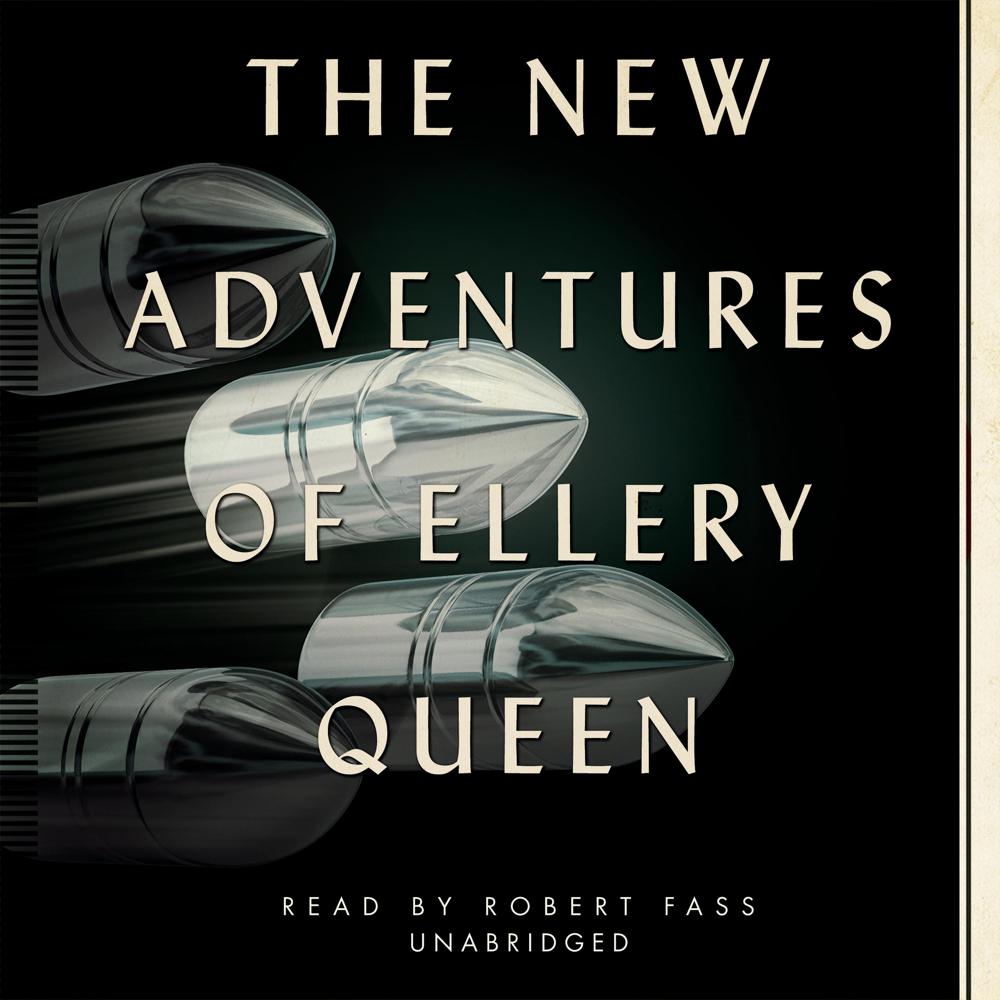 Trick I—The first thing to vanish is a worthless doorstop. Then, in the twinkling of an eye, goes its rich and elderly owner. And, for the grand finale, both reappear—each as dead as the other.

Trick II—From the House of Darkness issues more bafflement. In total darkness and from a distance of twelve feet, four bullets are pumped within an inch of each other into a spectator's back—a feat utterly impossible to perform yet brazenly and undeniably done.

Trick III—The pi├¿ce de r├®sistance. This time it's an entire house, a real house, a solid house, which Ellery Queen had been in only the day before … vanished from the face of the earth. And in its place emerges one of the most incredible conundrums ever to face the master crime solver.

Encores—The New Adventures of Ellery Queen is a classic collection of eight short mysteries and a remarkable short novel. First published in 1940, it has sold more than one million copies and continues to be "as good as they come" (New York Times).

Stories include "The Lamp of God," "The Treasure Hunt," "The Hollow Dragon," "The House of Darkness," "The Bleeding Portrait," "Man Bites Dog," "Long Shot," "Mind over Matter," and "The Trojan Horse."