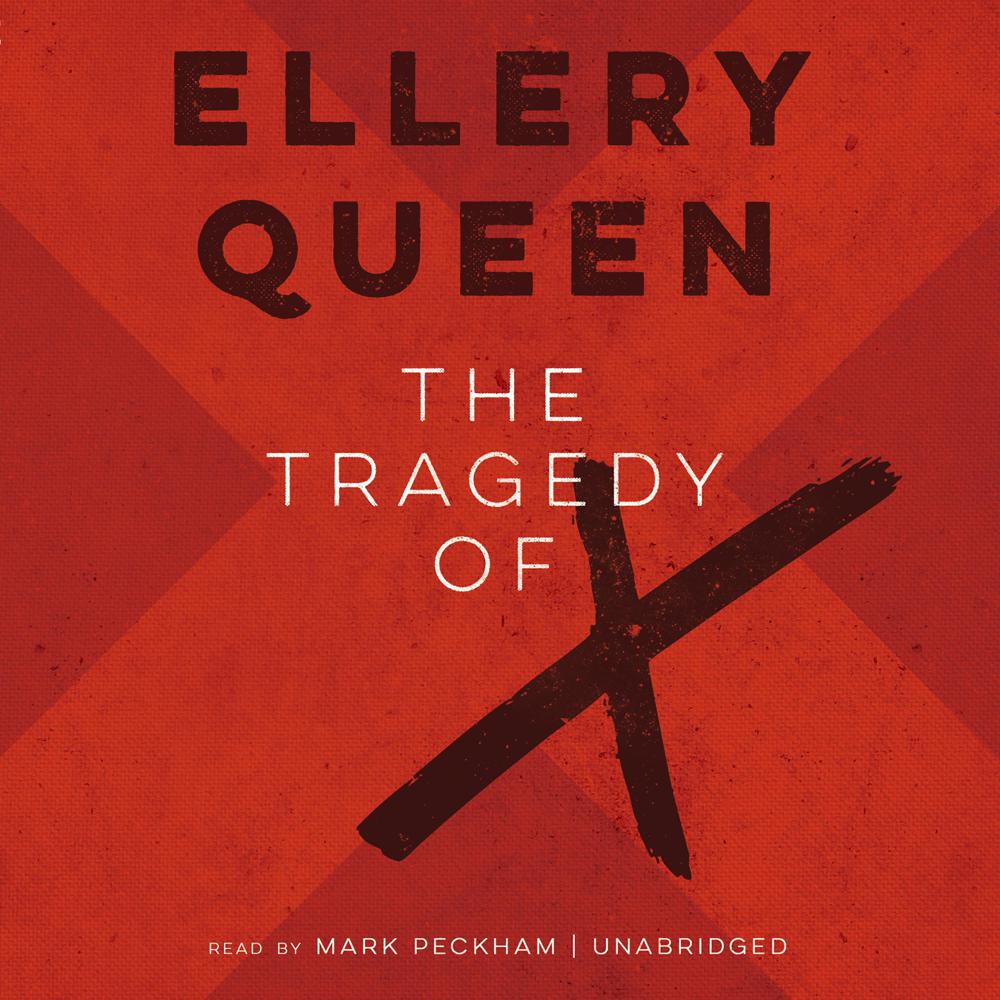 In New York City in the early 1930s, a man is poisoned on a crowded streetcar during rush hour. Everyone sees Longstreet die—but no one sees the killer. Inspector Thumm's few clues all lead up a blind alley. He finally seeks the aid of Drury Lane—retired Shakespearean actor, master of disguise, and amateur sleuth. Seated amid the splendor of the vast medieval halls of his castle on the Hudson, Drury Lane hears the story from the inspector. He knows who the murderer is right away, but he refuses to reveal his identity until he has sufficient evidence for the police to arrest him.