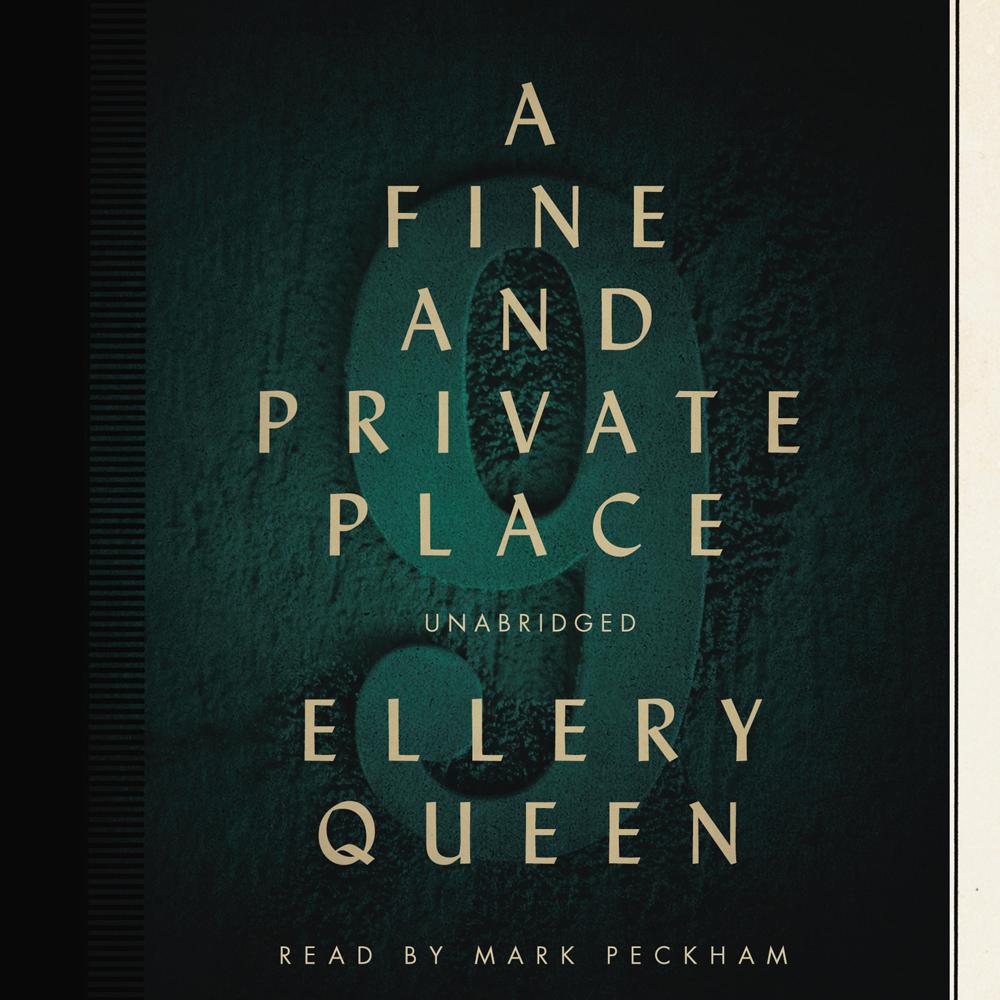 The final novel by the legendary Ellery Queen, A Fine and Private Place ranks with Queen's incomparable best.

The nine-word clue was one of nine cryptic notes that had been sent to taunt Inspector Queen and his son Ellery nine days after the murder. Nino Importuna had been obsessed with the number. He had lived by it. Now the killer who brought a trio of gory deaths to Nino's ninth-floor penthouse at Number 99 East was camouflaging his identity in a jungle of nines—and daring Ellery to find him. The case was destined to be a dazzling contest of wits—to the ninth degree!