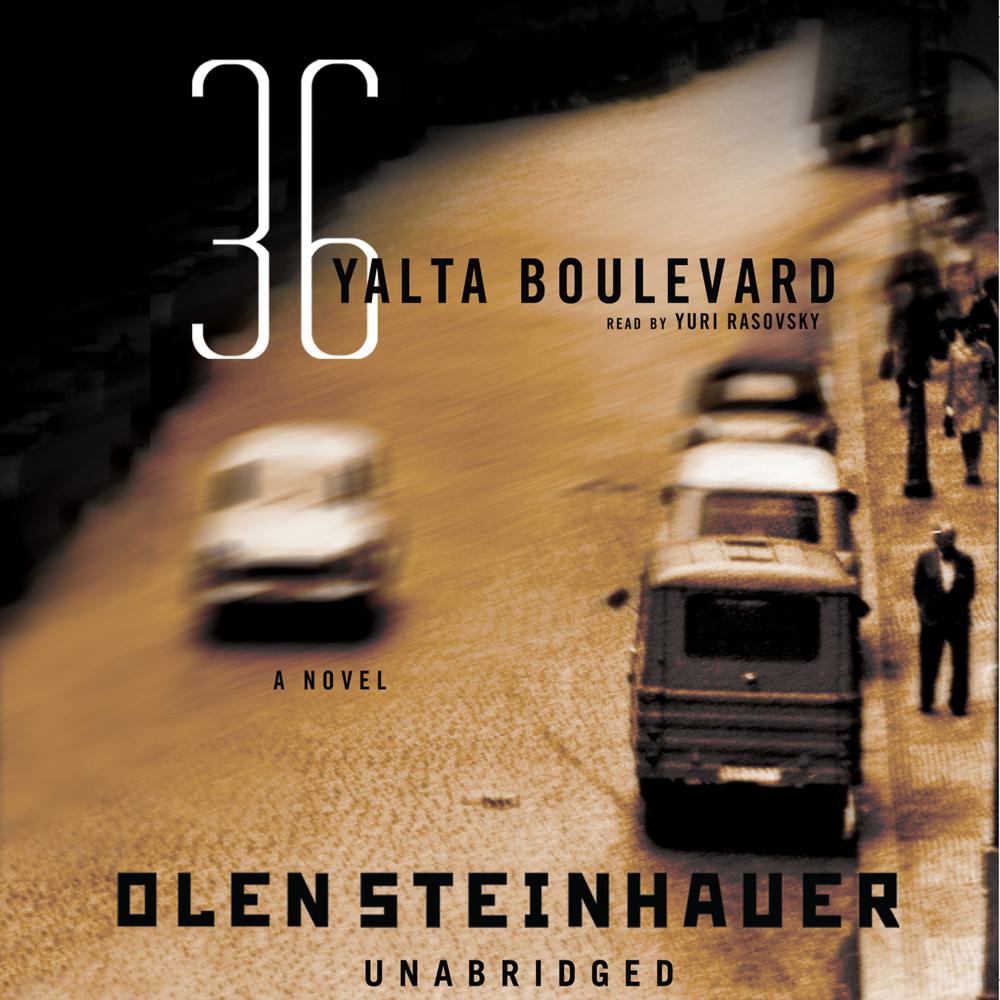 Olen Steinhauer's first two novels, The Bridge of Sighs and The Confession, launched an acclaimed literary crime series set in post–World War II Eastern Europe. Now he takes his dynamic cast of characters into the shadowy political climate of the 1960s. State Security Officer Brano Sev's job is to do what his superiors ask, no matter what—even if that means leaving his post to work the assembly line in a factory, fitting electrical wires into gauges. So when he gets a directive from his old bosses—the intimidating men above him at the Ministry of State Security, collectively known for the address of their headquarters on Yalta Boulevard, a windowless building consisting of blind offices and dark cells—he follows orders.

This time he is to resume his job in State Security and travel to the village of his birth in order to interrogate a potential defector. But when a villager turns up dead shortly after he arrives, Brano is framed for the murder. Trusting his superiors once again, he assumes this is part of their plan and allows it to run its course, a decision that leads him into exile in Vienna, where he finally begins to ask questions.

The answers in 36 Yalta Boulevard, Olen Steinhauer's tour de force political thriller, teach Comrade Brano Sev that loyalty to the cause might be the biggest crime of all.

“[Steinhauer’s] people are real, the crimes genuine, and he is telling larger truths about that era, making it unusually accessible.”

“Steinhauer is a master at entangling a compelling protagonist in a spellbinding web where each broken thread entraps the character (and the reader) in yet another mystery. This is an imaginative, brilliantly plotted espionage thriller, with finely detailed settings and a protagonist of marvelous complexity. Highly recommended.”

“Brano Sev is Steinhauer's most intriguing hero yet, and that's saying something...With its shifting perceptions, pervasive paranoia, and truly unpredictable plot, this will be savored by readers of well-crafted espionage ranging from Alan Furst to John le Carre.”

“Good enough to suggest comparison to Graham Greene [and] place the author in the forefront of contemporary suspense writers.”