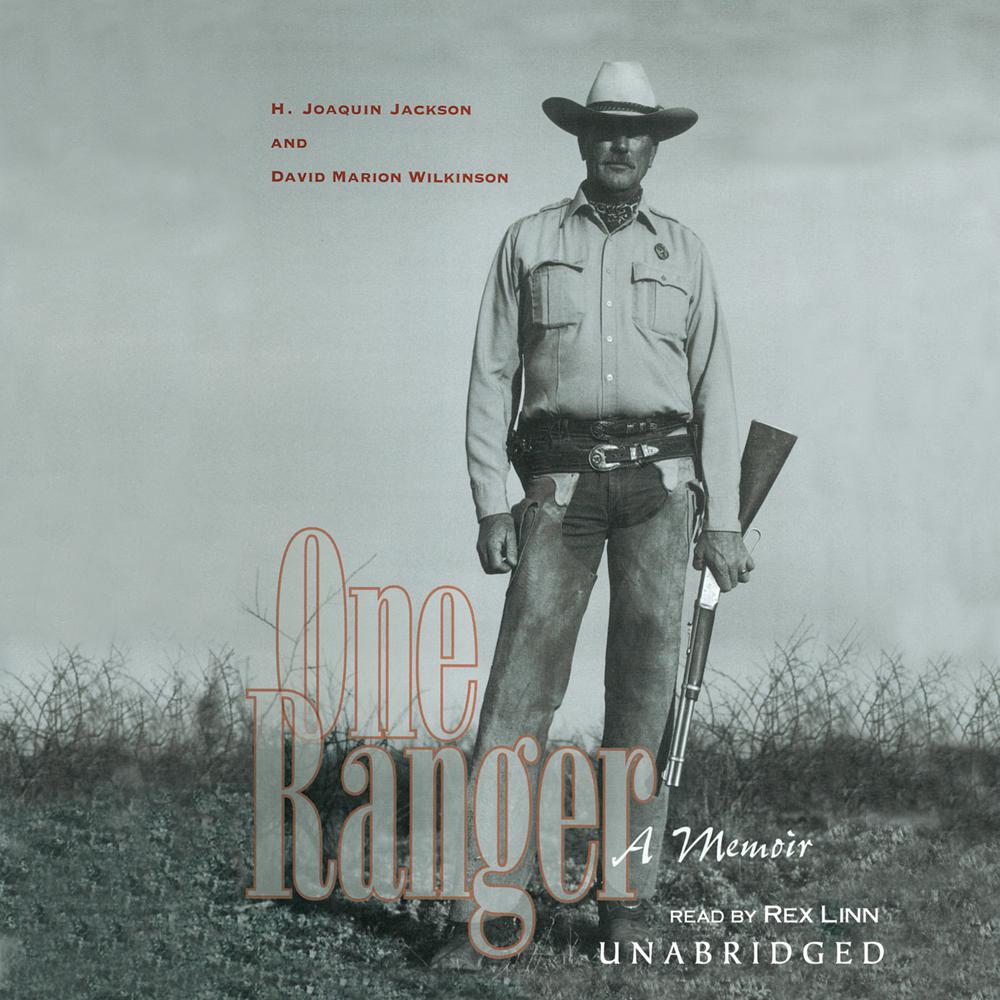 When his picture appeared on the cover ofTexas Monthly, Joaquin Jackson became the icon of the modern Texas Rangers. He was the inspiration for Nick Nolte's character in the movieExtreme Prejudice, and he even had a speaking part of his own inThe Good Old Boyswith Tommy Lee Jones. But the role that Jackson has always played the best is that of the man who wears the silver badge cut from a Mexican cinco peso coin—a working Texas Ranger.

Legend says that one Ranger is all it takes to put down lawlessness and restore the peace—one riot, one Ranger. In this adventure-filled memoir, Joaquin Jackson recalls what is was like to be the Ranger who responded when riots threatened, violence erupted, and criminals needed to be brought to justice across a wide swath of the Texas-Mexico border from 1966 to 1993.

Jackson's incredible, dramatic story is part of the larger story of the Texas Rangers becoming a modern law enforcement agency that serves all the people of the state.

“The writing smacks of the truths that are hard-won from a lifetime of dealing out justice—sometimes on horseback, like the Lone Ranger used to do—in a lonesome terrain where your word is only as good as the gun and the reputation that back it up.”

“Rex Linn, a Texas native, voices Jackson’s memoir as the man would himself—sharing a few laughs over the light moments in his career and dealing straightforwardly with his horror at the violence he encountered. Both Jackson’s storytelling and Linn’s delivery leave listeners with the feeling that it’s been a fun ride.”