Season of the Snake
Claire Davis 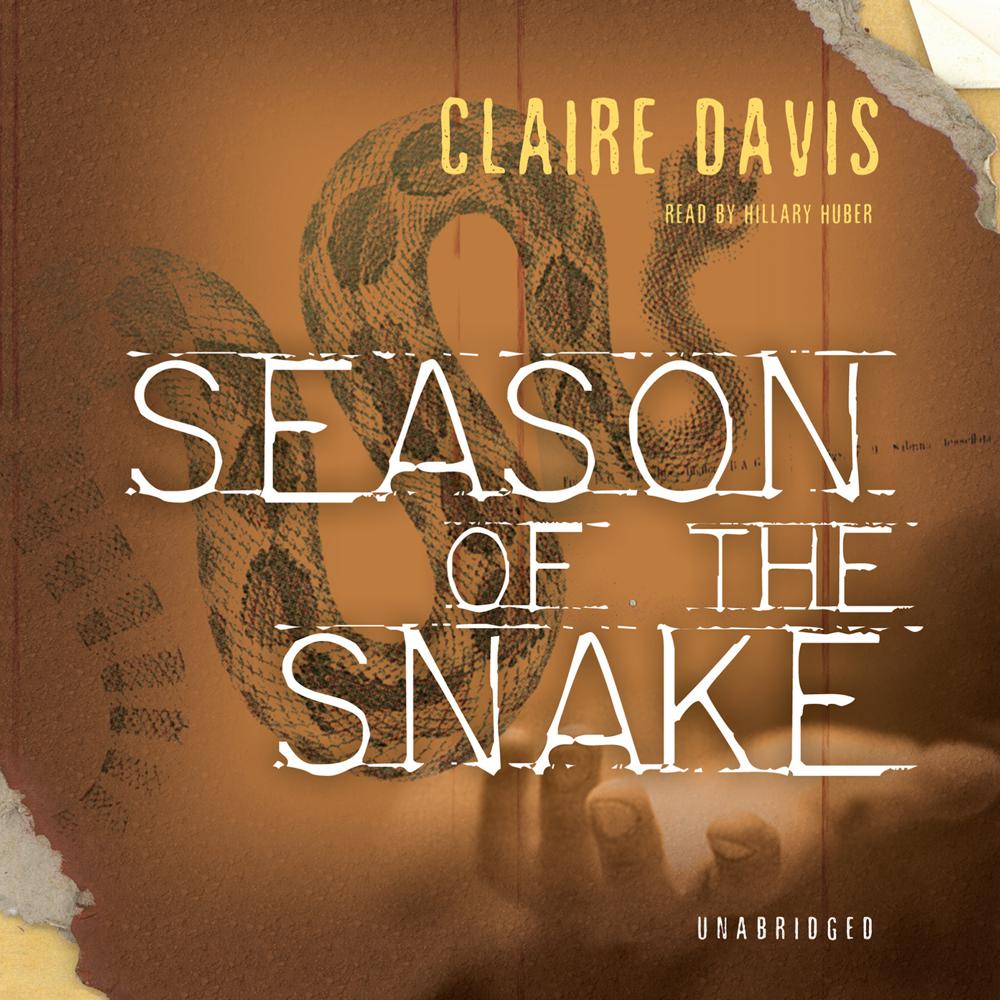 From the author of Winter Range comes a powerful and frightening literary thriller of love, loyalty, and menacing secrets.

Nance Able has finally recovered from the violent death of her first husband and is living a new life in the West with her second husband, Ned. When Meredith, her younger, errant sister, decides to move to the same town, Nance’s long-sought happiness is threatened.

As a snake scientist, she is attuned to the dangers of the natural world, but she is unaware of the danger in her own house. With Meredith’s arrival, Nance begins to suspect her husband of being a sexual predator. As Ned’s behavior unfolds, the two sisters struggle to come to some understanding of what separates them and fight to discover the strength they need to survive.

“Like a coiled diamondback, Claire Davis’ Season of the Snake grabs your attention and doesn’t let go. The only time I put it down was to get up and lock the doors.”

“Hillary Huber’s narration is lyrical enough to be set to music. When Nance is deep inside a den, holding a sleeping snake, gently stroking its underbelly with thousands of vipers intertwined at her feet, Huber’s use of tone, inflection, and pacing makes breathing nearly impossible. Her haunting voice readies us for the fact that not all lethal creatures lurk in dens as the plot reveals when problems old and new crop up between Nance and her sister, as well as between Nance and her husband.”

“Huber’s strength is not in differentiating the voices of the characters but in her impeccable dramatic timing. Her powerful reading enhances the novel’s suspense and keeps us fearful of its venom.”