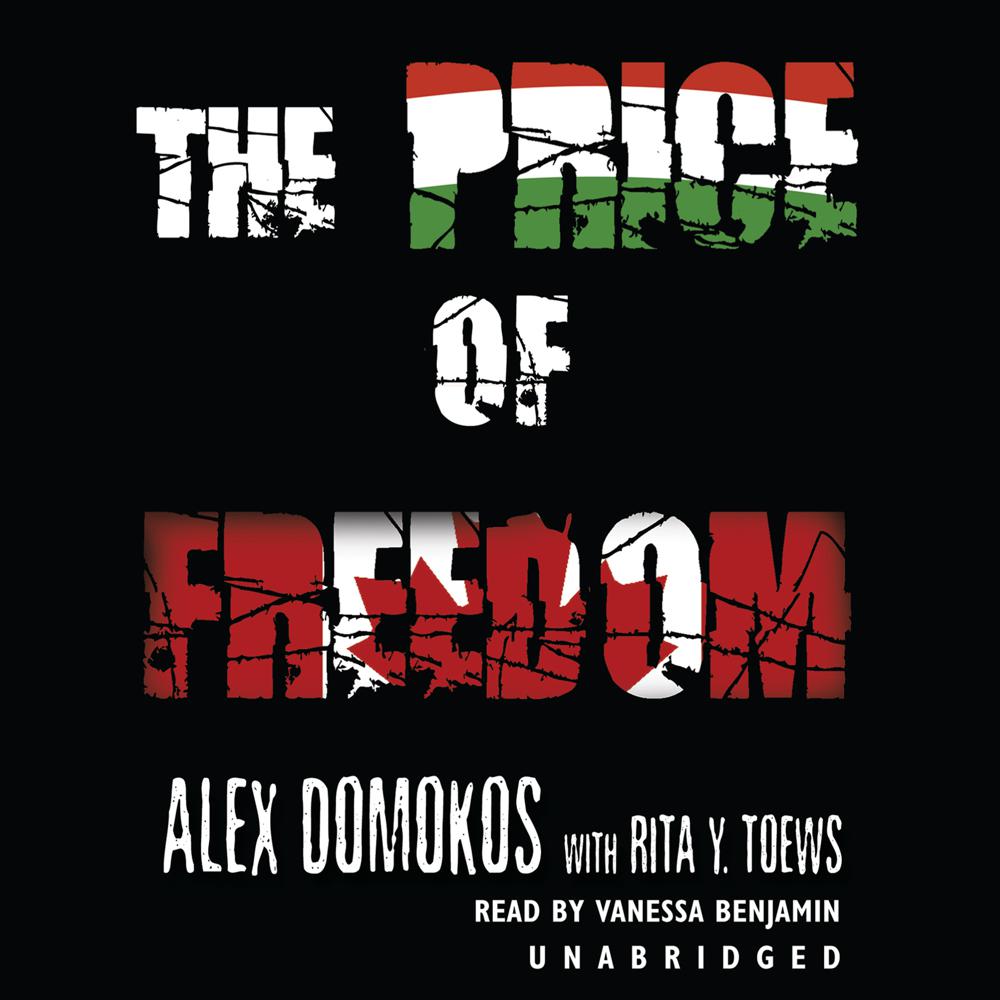 The price of this man’s freedom included the traumatic separation from his baby daughter. Alex Domokos wrote this memoir of his years during and after World War II with two purposes in mind: to allow his daughter a glimpse into his past, and to enlighten others about the tragedy of his homeland, Hungary.

The sufferings that plagued the Hungarian people began with the unjust peace settlements after World War I and continued through World War II and its aftermath. He believes that, as victors of World War II, the people of the West must look more deeply into the effects of war on the vanquished.

His memoir, beginning in 1951 in Budapest, Hungary, and carrying through to 1962 in Winnipeg, Canada, includes flashbacks to years before and reminiscences of his experiences as a policeman, a POW, a deportee, a husband, and a father. The narrative is engagingly heartfelt, the people real, and the events—the escapes, the encounters, the endurance, and the foreboding—are full of the human emotions that we all can relate to.

“This book is an exceptional account of one man’s life.”