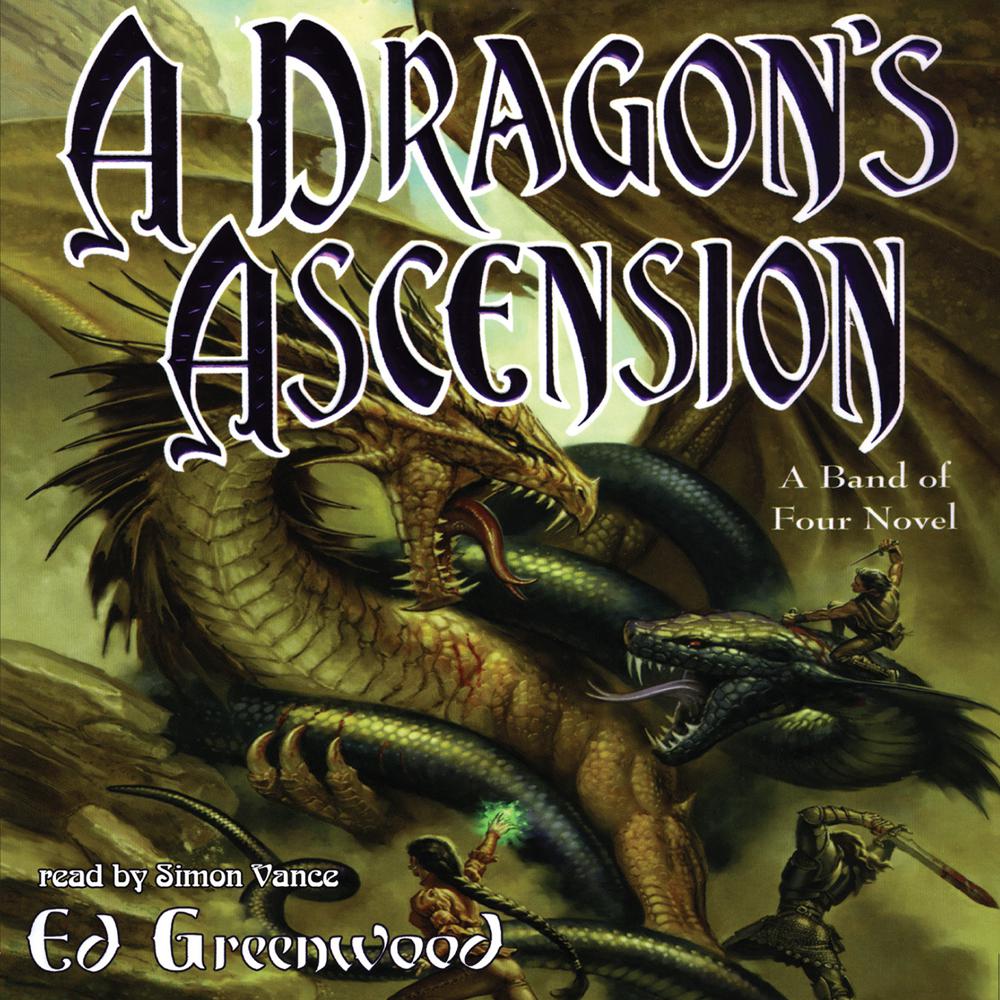 The Kingless Land is kingless no more, for the Sleeping King of legend, King Kelgrael, has been awakened by the efforts of the Band of Four: Hawkril, a bold and brave warrior gifted with great strength and fortitude; Craer, the crafty and clever thief; Sarasper, the learned and wise healer; and Lady Embra Silvertree, a powerful sorceress.

Yet peace has not returned. In The Kingless Land, high magic and wizard kings stood in the way. In The Vacant Throne, civil wars and backstabbing barons resisted the restoration of order. Now, a powerful warlord comes to the front to take control through military might, while the diabolic minions of the Serpent move into position for a climactic battle that will scar the Band of Four forever.

“The warrior Hawkril, the thief Craer, the healer-wizard Sarasper and the sorceress Lady Embra Silvertree continue to entertain as well-drawn, if sometimes slightly tongue-in-cheek, archetypes.”

“The originality and wit [Greenwood] displayed in [his previous] work is even more evident in this saga, and indeed there is little that is generic about any aspect of either this book or the series of which it is a part.”

“A new world of magic and bold deeds…a graceful tale of high fantasy.”