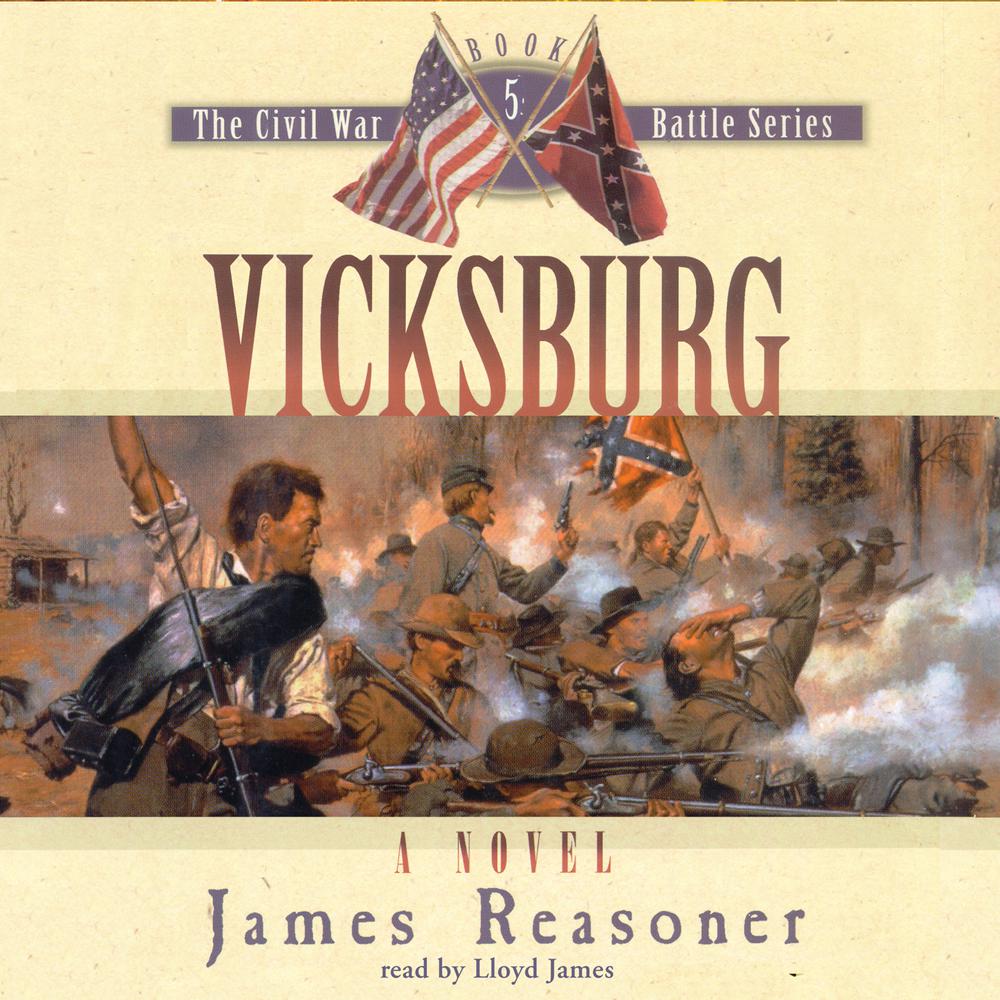 Vicksburg is the fifth in a ten-book series spanning the Civil War and describing its effects on one Southern family.

In the waning months of 1862, as the Union army advances closer and closer, Cory Brannon must abandon the supply train in Vicksburg, Mississippi, to undertake a vital mission for Confederate General John Pemberton, the commander in charge of Vicksburg's defenses. Vicksburg is the key to the Mississippi River—and the future of the Confederacy—and they must not lose control. For almost a year the Federal army and navy have tried to dislodge the Confederates, but they have gained nothing—yet.

The Federal bombardment led by General Ulysses S. Grant, illness, injury, and starvation all take their toll on the defenders of Vicksburg, forcing Cory and Lucille to face decisions that threaten not only their love but also their lives.