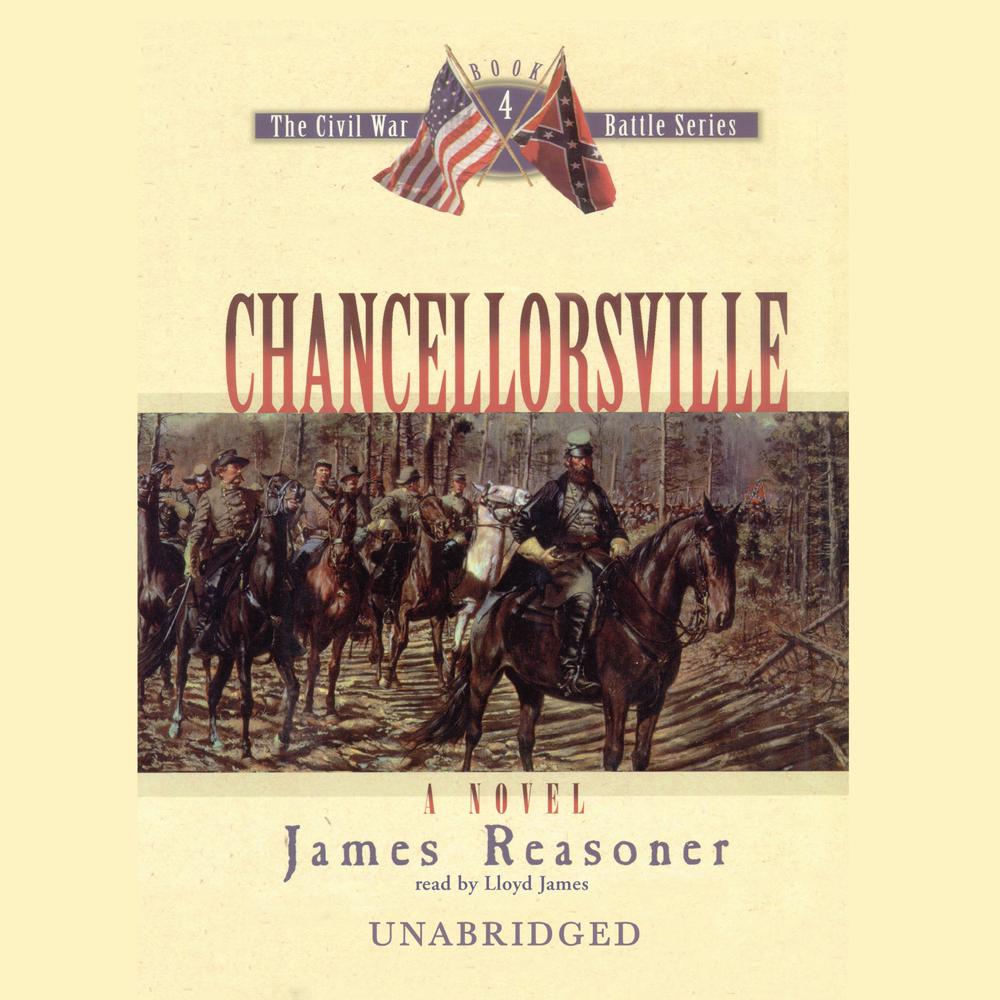 In this fourth book of Reasoner's ten-book Civil War series, as Cory Brannon has a chance to assist the South with supplies brought in by blockade-runners and discovers his sweetheart Lucille Farrell, a sense of obligation and duty stirs in the hotheaded Titus back home in Virginia, and the Confederate cause claims another Brannon son, this one a gifted rifleman.

In early 1863, a fitful calm pervades the Virginia front until another Union commander is named. Joe Hooker leads his army into the wooded wilderness and confidently stakes his fortunes on an encounter with Robert E. Lee near the roadside inn at Chancellorsville. As the battle rushes toward them, Will and Mac Brannon witness the boldest move a field commander can make and the greatest loss the Confederacy can struggle to bear.