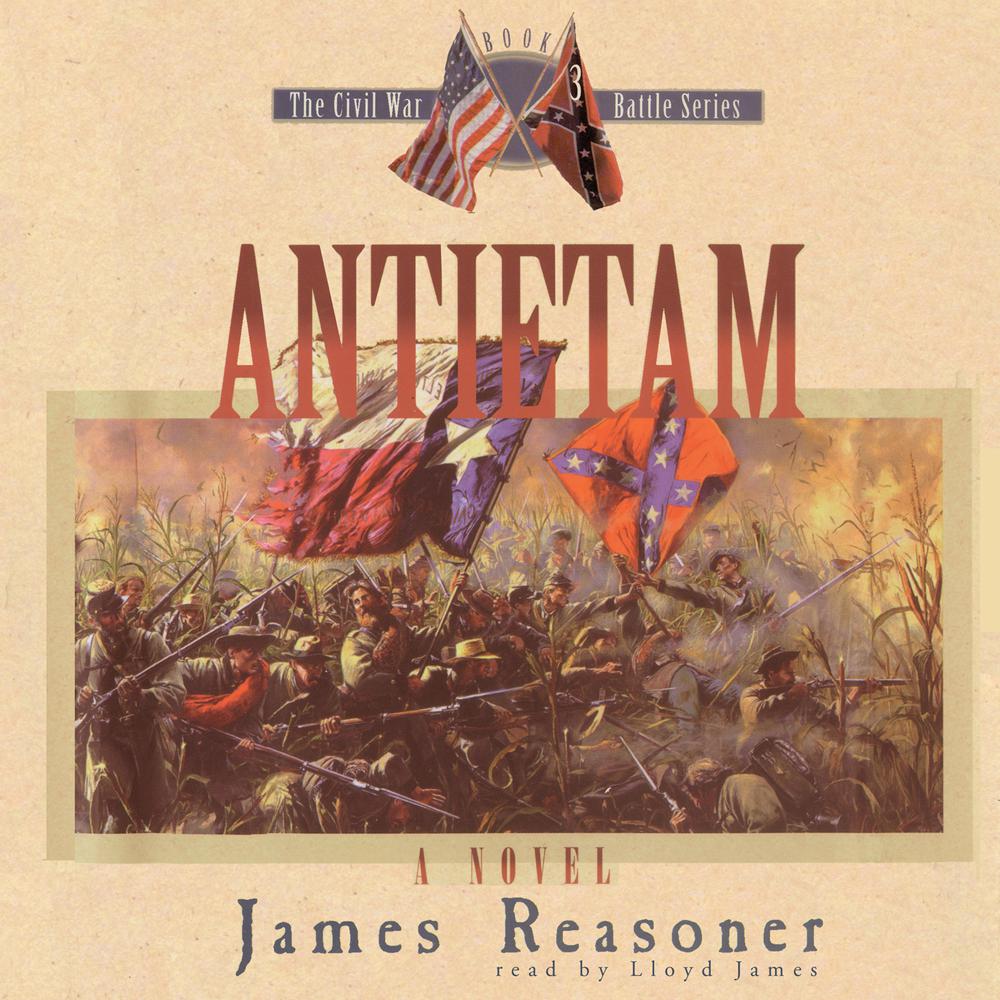 In early 1862, the Civil War comes within view of the Brannon family farm in Culpeper County, Virginia. The din of drilling soldiers sweeps over the quiet county seat, and another Brannon son, Mac, answers the call to arms.

The long-anticipated spring offensive pitches the Union and Confederate armies against each other on the Virginia Peninsula, and it appears that Richmond and the fledgling Confederacy are doomed. As the Southerners fall back before the slowly advancing Northern army, Mac is reunited with his older brother, Will, when Stonewall Jackson's triumphant troops arrive from the Shenandoah Valley to blunt the Federal onslaught. The fortunes of the Southern army change dramatically when Robert E. Lee is made commander.

Lee's army strikes a stunning blow to the Northern army as his legions cross the Potomac River into Maryland. When the Federals intercept the Rebels near Antietam Creek, the two brothers are brought together in the bloodiest trial of the war thus far. The air is thick with shot and shell as wave after wave of Northern soldiers are hurled upon the Southern lines grouped near the town of Sharpsburg and a river of death.

Antietam is the third book in this ten-volume series spanning the Civil War and describing its effects on one Southern family. As the Brannon brothers answer the call to arms, the family finds itself struggling with dilemmas it had never imagined.