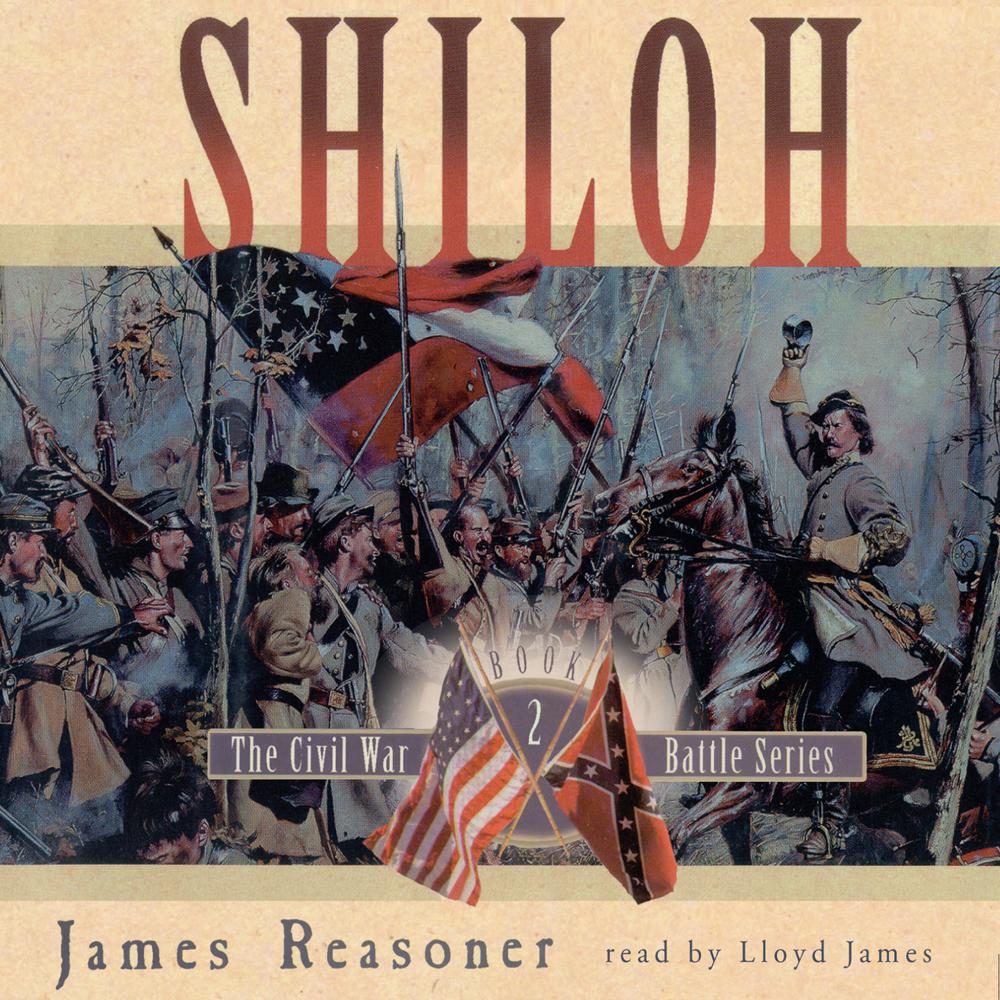 Shiloh is the second book in a ten-book series spanning the Civil War and describing its effects on one Southern family.

As the Civil War sweeps across the country, it finds the most wayfaring member of the Brannon family of Culpeper County, Virginia, working as a wharf rat at a port on the Mississippi River. Cory Brannon, caught up in a bar fight he tried to avoid, is rescued by Captain Zeke Farrell, who offers him a job as part of his crew on the riverboat Missouri Zephyr. But as the Zephyr reaches Illinois, it is greeted by Union gunboats. The war is now on the water, and there is little chance for river commerce. When Cory learns that a Union force under Ulysses S. Grant is advancing to claim the area for the North, Cory and his crewmates must choose sides and join in the fight to see which side will control the river.