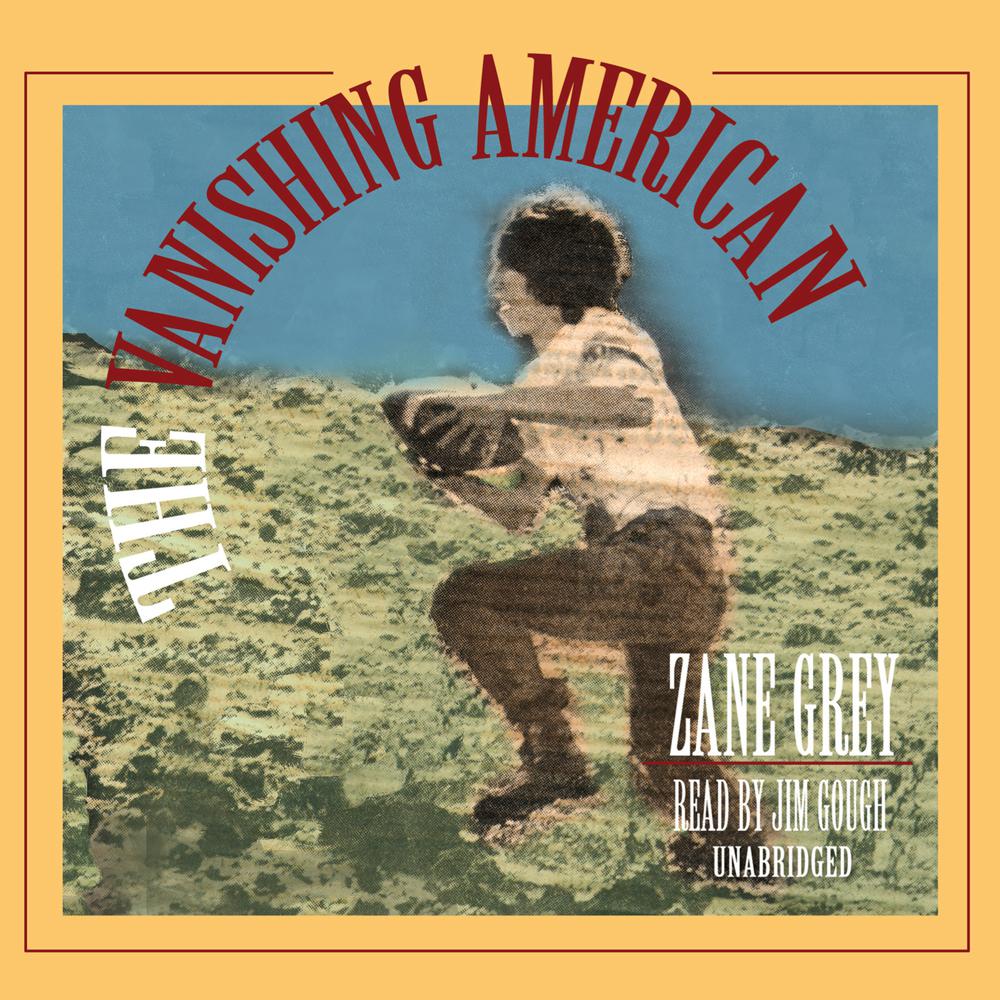 Considered one of Zane Grey’s best novels, The Vanishing American was originally published in serialized form in the Ladies Home Journal in 1922. It reveals Grey’s empathy for the Native American and his deep concern for the future survival of that culture.

It is the story of Nophaie, a young Navajo, who is picked up by a party of whites at the age of seven. White parents bring the child up as though he were their own, eventually sending him to a prestigious Eastern college where he distinguishes himself by his outstanding athletic skill. The Vanishing American is about Nophaie’s struggle to find a place in society. On a larger scale it is about all Native Americans and their future in America.

“Though he is best known for his Western novels, Grey deserves critical recognition as an outstanding interpreter of the outdoors and as something of a proto-environmentalist.”