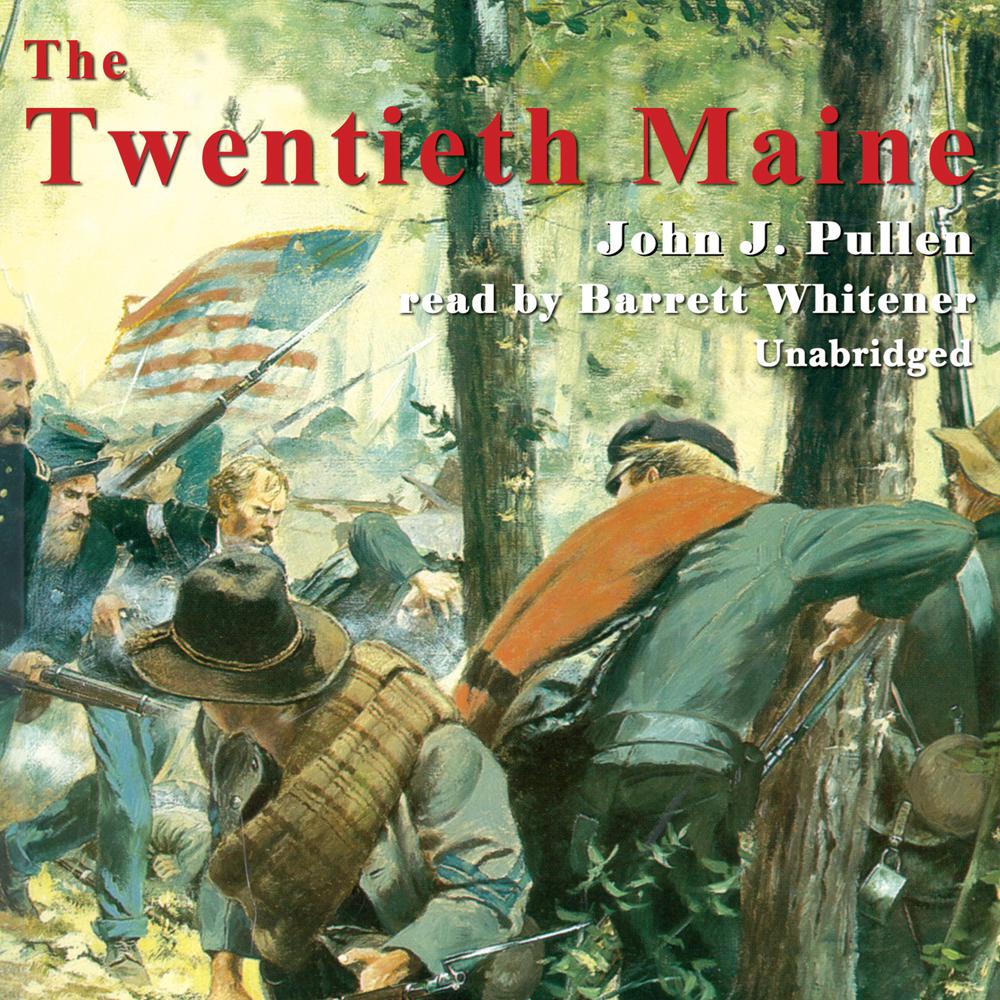 It was at Little Round Top that the volunteer regiment, the Twentieth Maine, with Joshua Chamberlain in command, performed one of the miracles of the Civil War and saved the left flank of the Union battle line. Outnumbered two to one, their front doubled back to the shape of a horseshoe. And with ammunition gone, the men fixed bayonets, charged, and not only broke up the Confederate attack but took four hundred prisoners.

At Appomattox, the Twentieth Maine was one of the regiments chosen to receive the surrender of General Lee's infantry, and Joshua Chamberlain, the Bowdoin professor who had become a general, was appointed to command the Union troops at the ceremony.

Considered by Civil War historians to be one of the best regimental histories ever written, this beloved standard of American history tells how Chamberlain and his men fought at Antietam, Fredericksburg, and Chancellorsville on their way to the pivotal battle of Gettysburg, where their heroism earned them a place in the history books.