Origin and Cause
Shelly Reuben 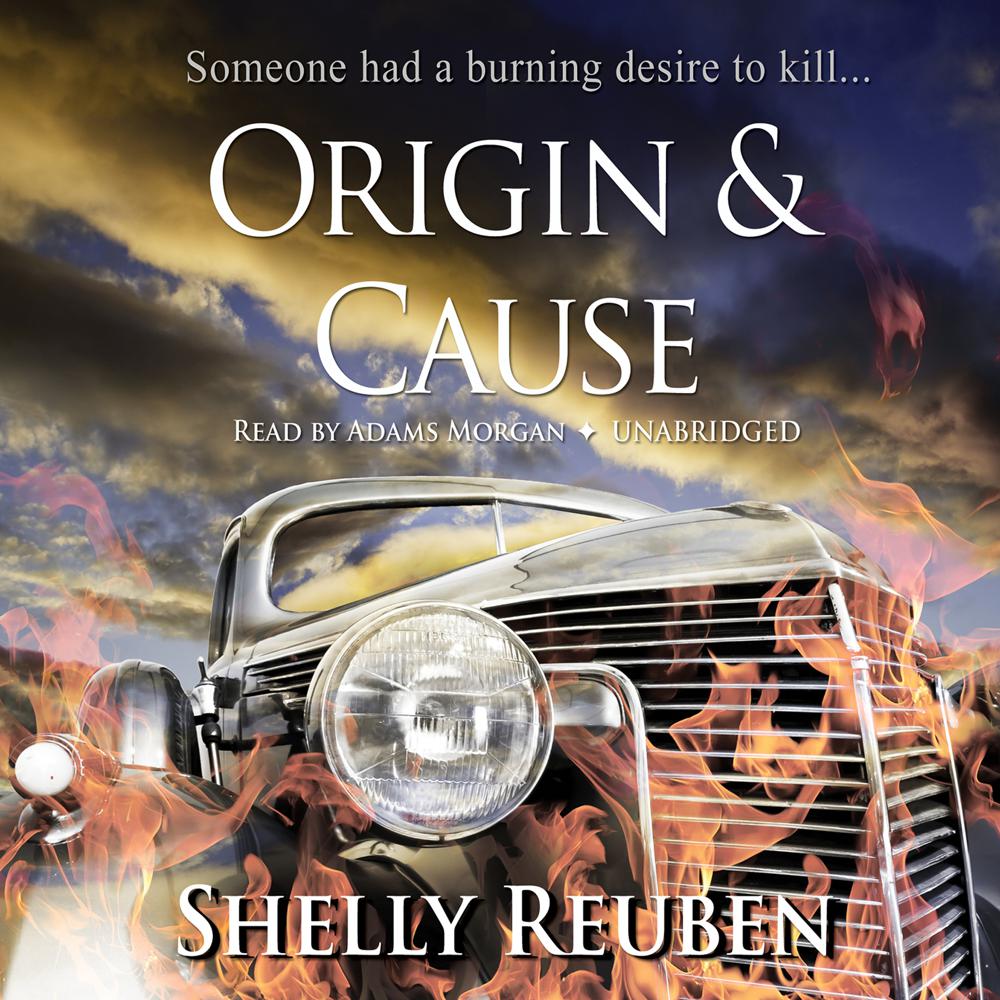 Television mogul Stanfield Standish wrote the book and broke the rules in the news and entertainment industry. When his charred body is found inside the burnt-out remains of his classic 1930 Duesenberg sedan, his family files a multimillion-dollar lawsuit. They blame the fatal incident on Courtland Motor Company, the firm that restored the antique. That’s when Courtland’s attorney, Max Bramble—suspicious, sharp, and inquisitive—takes over. His first move: hire private detective and ace arson investigator Wylie Nolan.

As Nolan brilliantly dissects the fascinating anatomy of a fire, Bramble digs deep into the Standish empire and discovers that the media tycoon scalded many on his way up the ladder. It’s just possible that one of them paid him back with hot-blooded murder.

“Reuben, a licensed arson investigator with infectious enthusiasm for her profession, draws on solid technical expertise to take the reader through arcane forensic details like burn patterns and the relative volatility of flammable liquids.”

“A fascinating look into the intricacies of arson and murder…This book gives readers the excitement of the case as Max and Wylie investigate, the bonus of learning both about arson and product liability, the intrigue of courtroom drama, a fascinating plot, plus a large and varied cast of wonderfully drawn characters.”

“Successful on every front…giving us two unforgettable sleuths…Reuben also brings specialized lore of antique cars and arson to the rapt attention of her readers.”