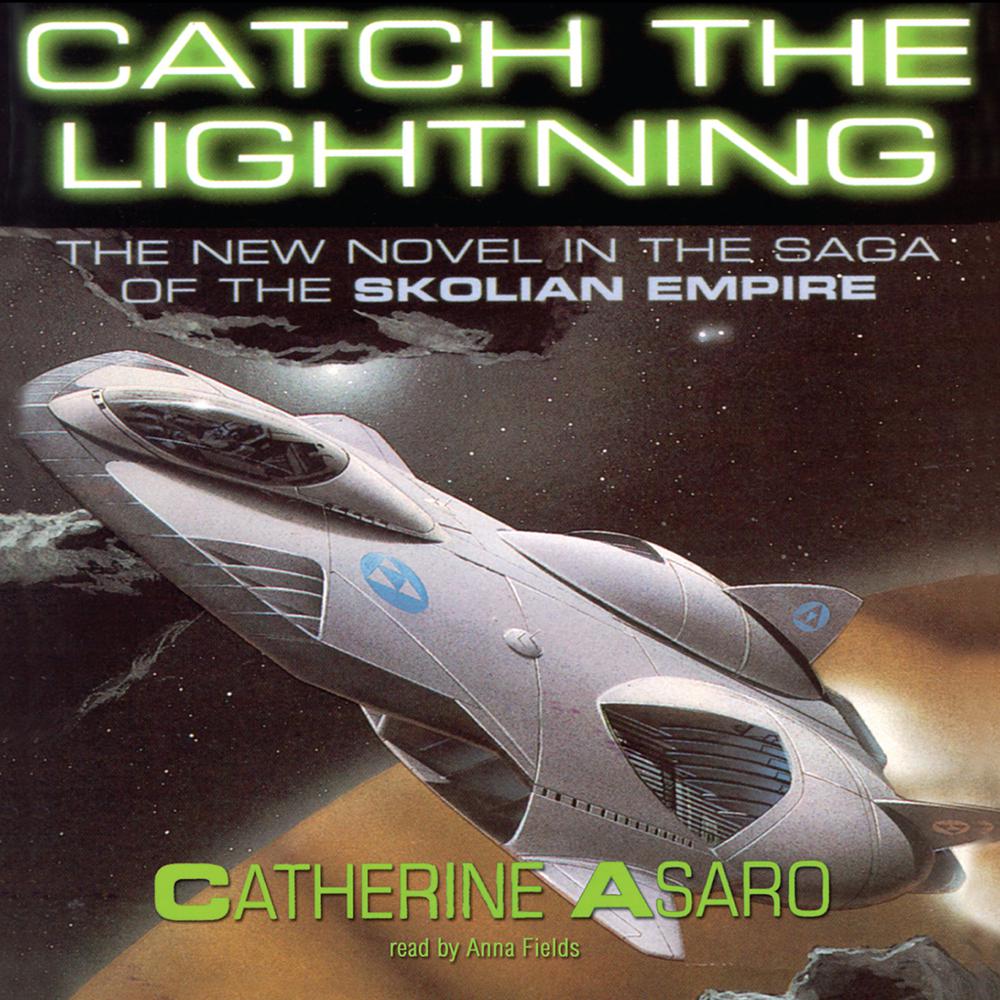 When a young girl from Earth falls in love with a handsome stranger, she becomes a pawn in an interstellar war.

In the distant future, the Skolian Empire rules one third of the human galaxy, and is the most powerful of all. For the ruling family has the power of telepathy, and through it, the ability to communicate faster than light, across interstellar space. But their most determined enemy, the traders, who thrive on human pain, need to interbreed with a Skolian to gain their powers. And now they have her.

Full of action, adventure, space and time travel, and romance, this second installment in Catherine Asaro's saga of the Skolian Empire is a gripping tale.

“Asaro, who’s a physicist, offers an intelligent exploration of possible links between telepathy and quantum physics and informs many of the scenes between the lovers with power and tenderness.”

“Once again, Fields brings her formidable narration skills to a story of adventure and political intrigue…Fields creates clear pictures of a variety of characters with a range of motives, including ‘bionic’ humans and computers whose artificial intelligence gives them more personality than some of the people.”

“In this sensual tale of telepathy and love between Mayan descendants of different worlds and times, Asaro continues to develop the Skolian culture. Recommended.”