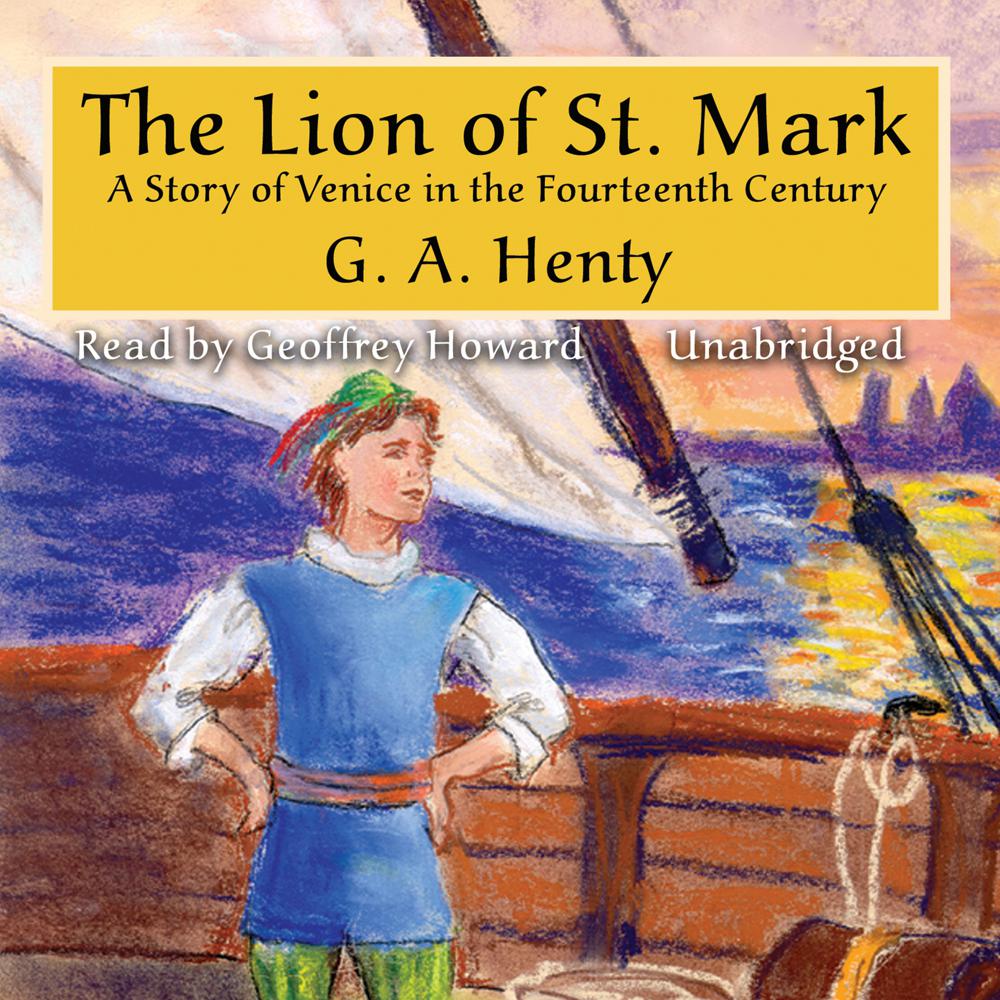 Francis, an English lad, lives in fourteenth-century Venice, during a period when the city’s strength and splendor were put to the severest of tests by a war with Hungary, Padua, and Genoa. This young hero displays wisdom and manliness in the face of conflict, and such traits carry him safely through an atmosphere of intrigue, crime, and bloodshed. He contributes largely to the Venetian victories at Porto d’Anzo and Chioggia, and he even finds himself drawn into a little romance.

“I have laid my story in the time not of the triumphs of Venice but of her hardest struggle for existence—when she defended herself successfully against the coalition of Hungary, Padua, and Genoa—for never at any time were the virtues of Venice, her steadfastness, her patriotism, and her willingness to make all sacrifice for her independence more brilliantly shown. The historical portion of the story is drawn from Hazlitt’s History of the Republic of Venice, and with it I have woven the adventures of an English boy endowed with a full share of that energy and pluck which, more than any other qualities, have made the British Empire the greatest the world ever saw.”—G. A. Henty

“[A] delightful tale…The story offers action and intrigue, and Francis (‘Francisco’ to the Venetians) is a charming lad filled with ‘energy and pluck.’ Howard splendidly reads with a sonorous and stately voice, nuanced perfectly for narration.”