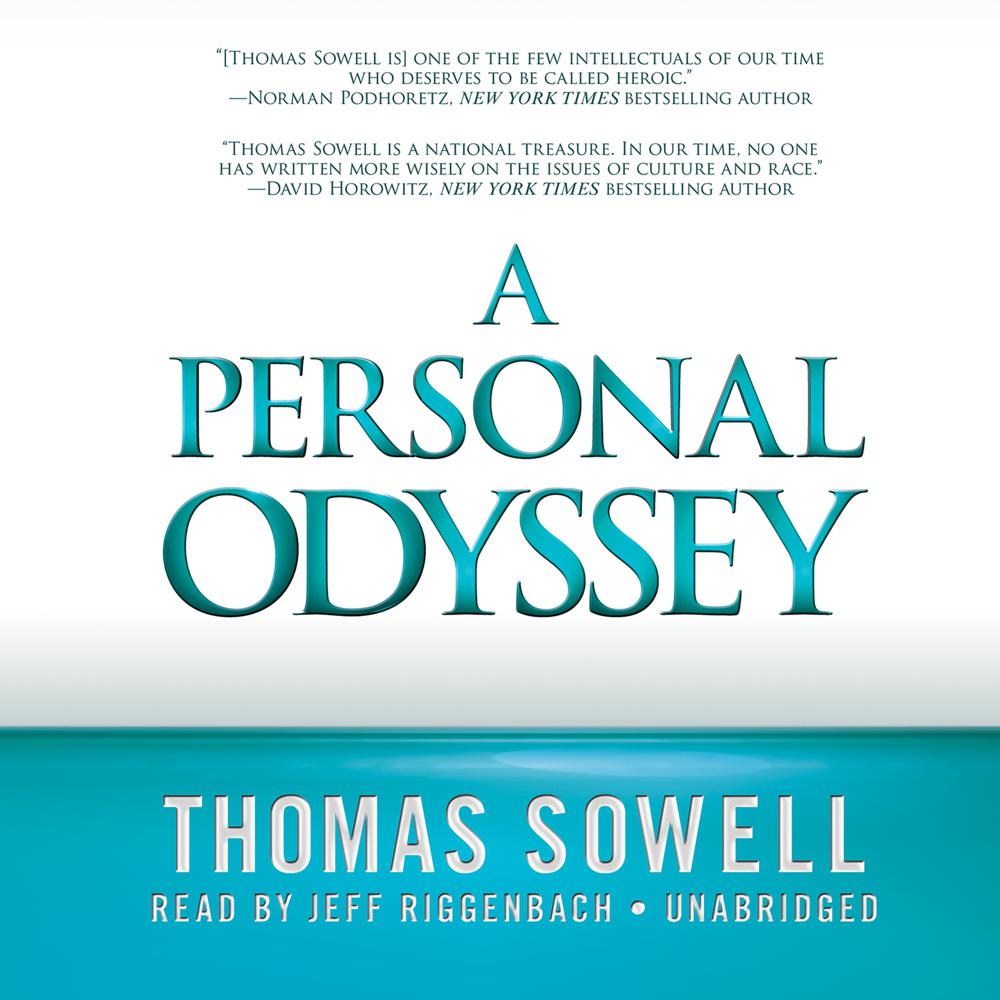 Here is the gritty, powerful story of Thomas Sowell’s life-long education in the school of hard knocks, as the journey took him from Harlem to the Marines, the Ivy League, and a career as a controversial writer, teacher, and economist in government and private industry. It is also the story of the dramatically changing times in which this personal odyssey took place.

The vignettes of the people and places that made an impression on Thomas Sowell at various stages of his life range from the poor and powerless to the mighty and the wealthy, from a home for homeless boys to the White House, as well as ranging across the United States and around the world. It also includes Sowell’s startling discovery of his own origins during his teenage years.

More than a story of the life of Sowell himself, this is also about the people who gave him their help, their support, and their loyalty, as well as those who demonized him and knifed him in the back. It is a study not just of one life but also of life in general, with all its exhilaration and pain of constant striving and deserved success.

“Thomas Sowell is a national treasure. In our time, no one has written more wisely on the issues of culture and race.”

“This account of Thomas Sowell’s ‘odyssey’ is an indispensable clue to the mystery of how he managed to become the extraordinary man he is and one of the few intellectuals of our time who deserves to be called heroic.”

“An enjoyable history of a fascinating man.”

“Sowell admits to having had plenty of enemies, but enough friends to save him. This memoir should multiply the latter. Jeff Riggenbach…renders the narrative vividly.”

“Hard-edged, tough-minded, and unabashedly opinionated, but a refreshingly frank record of a controversial life.”

“Thomas Sowell’s A Personal Odyssey is a tour de force. After reading this very engaging and well-written memoir, readers will clearly understand why Sowell, a man who does not sacrifice his principles, is one of the most provocative and influential public intellectuals in the last half century.”