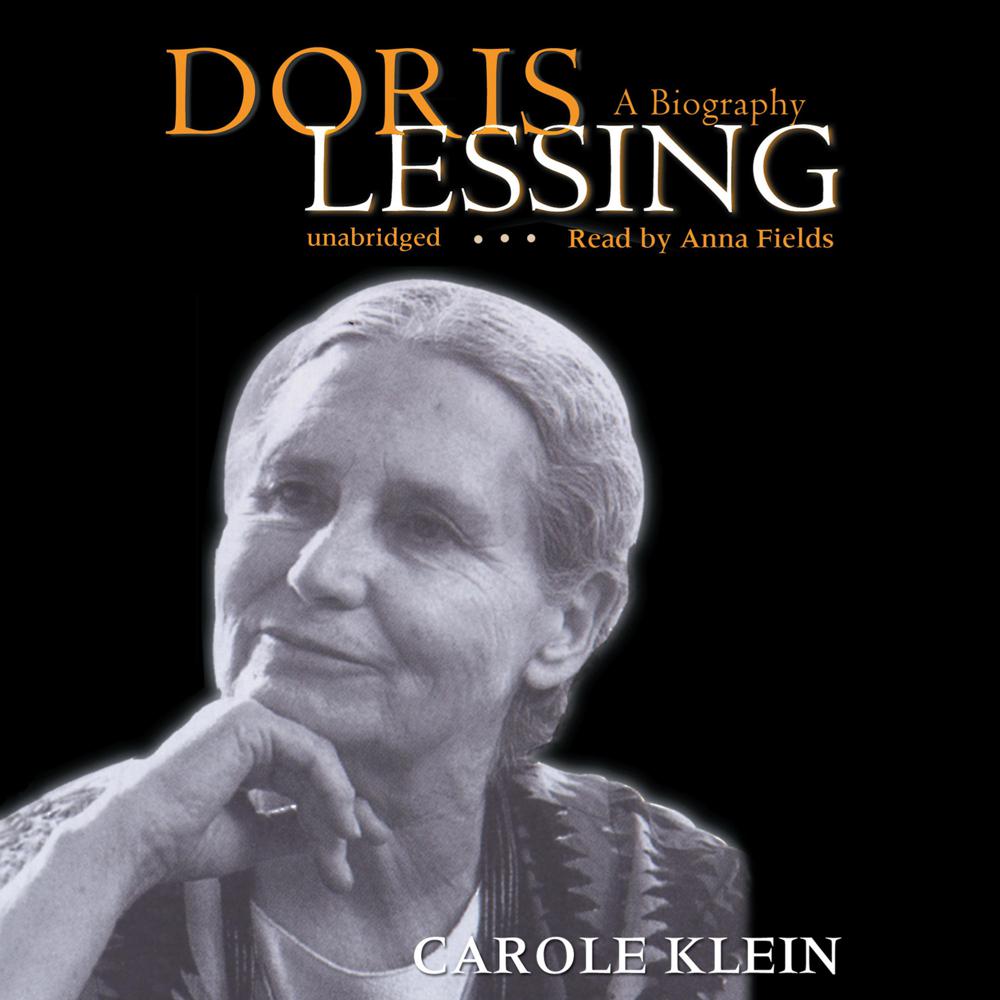 Both in her personal life and in her literature, Doris Lessing broke the rules. Born in Persia and raised in Rhodesia by a hypercritical mother and a father who was shell-shocked during the First World War, she was forever in search of her essential identity. Twice married and divorced before the age of thirty, she moved to Britain with one of her children and little more than an unpublished manuscript in her suitcase. Ardently embracing communism, then feminism, she would discard them both long before their attractions faded for others. As a writer, she consistently charted new territory, most famously with the series of science fiction novels she submitted under a pseudonym. Based on numerous interviews and sources, this is a fascinating portrait of a celebrated literary rebel who continually reinvented herself and the world in her prodigious work.

“Doris Lessing’s eventful and controversial life is seen from the outside in this well-researched bio, which is enlivened in audio…What emerges is a serious, analytical work for which Anna Fields’ earnest tone, low-pitched voice, and deliberate pace are well suited.”

“Reader Anna Fields’ unemotional, straightforward delivery does justice to Klein’s insightful biography of a complex, complicated, confusing, and often contrary woman who seems to prefer words to people, enriching the world of literature in the process.”

“An intelligent account of a passionate writer who broke new ground in writing about contemporary women, sex, and politics. Klein does an excellent job of pointing out the inconsistencies and the connections in Lessing’s life and art…Fans will read this for the gossip as much as the thoughtful analysis.”