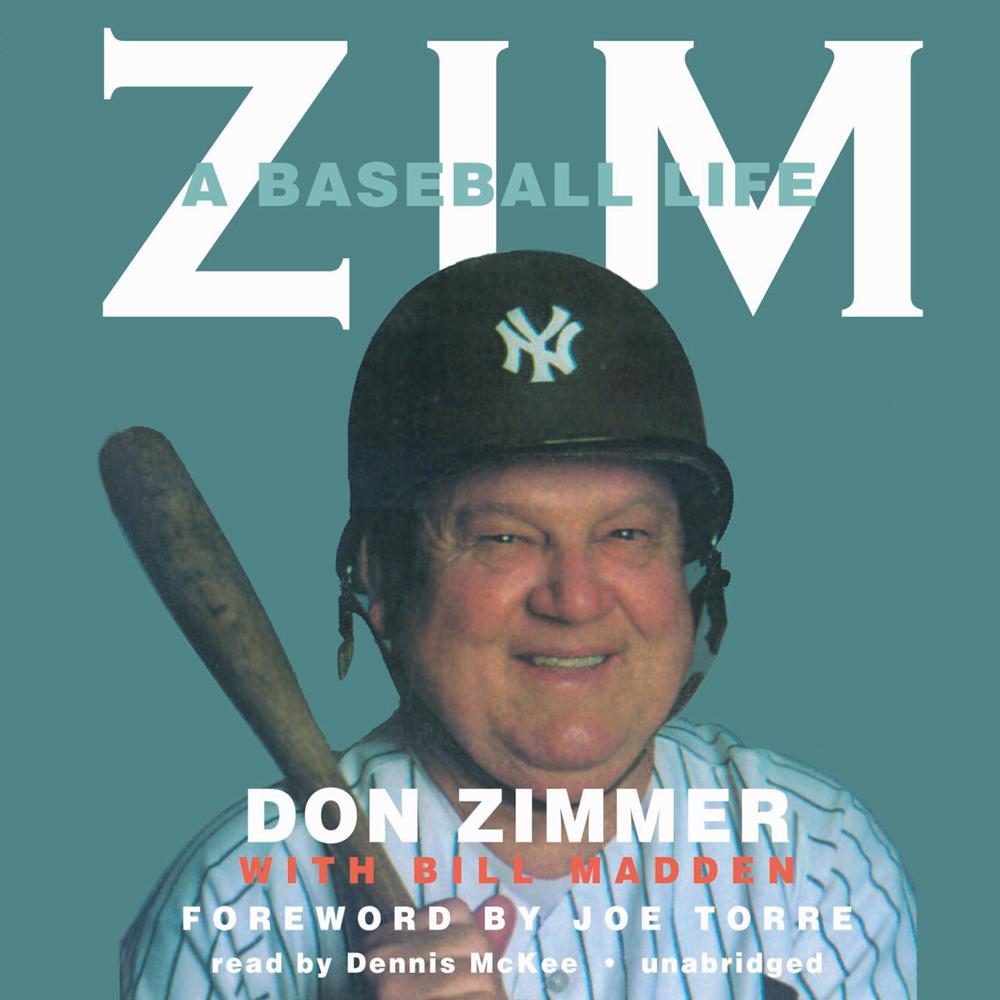 Don Zimmer had his first taste of baseball glory in 1948 as a member of a national champion American Legion team. He was drafted by the Brooklyn Dodgers, only to have his career—and life—threatened when he was beaned in a minor league game in 1953.

After a miraculous recovery, he went on to play for Brooklyn’s only world championship team in 1955, for the LA Dodgers’ first world championship team four years later, and as an original New York Met in 1962. Zim managed the San Diego Padres, Boston Red Sox, Texas Rangers, and Chicago Cubs before becoming Joe Torre’s bench coach during the Yankees’ world championship seasons of 1996, 1998, 1999, and 2000. His career has crossed paths with some of baseball’s most memorable people and events. Here is fifty years of baseball history as seen through the eyes of one of its most colorful characters.

“Collaborating on Zim: A Baseball Life with Bill Madden may be the best decision the Yankee coach ever made. On every page, he is there to be appreciated for his journey as a player, manager, and coach for more than half a century as well as for his wisdom, his humor, and for just being himself.”

“McKee sounds like an old-time baseball player, or a favorite uncle, telling stories about his youth and the people he has known. Baseball fans will love the details, the stats, and the stories.”

“The audiobook is adroitly narrated by McKee, who hits a grand slam.”

“A classic sports biography worth all the skill of the testosterone-soaked voice of the narrator, Dennis McKee. His deep voice reads slowly and clearly enough to hear every hit as we are drowned in the cheers of some memorable and famous games, and entertained with comments made by many of the author's famous teammates like PeeWee Reese and Roy Campanella.”