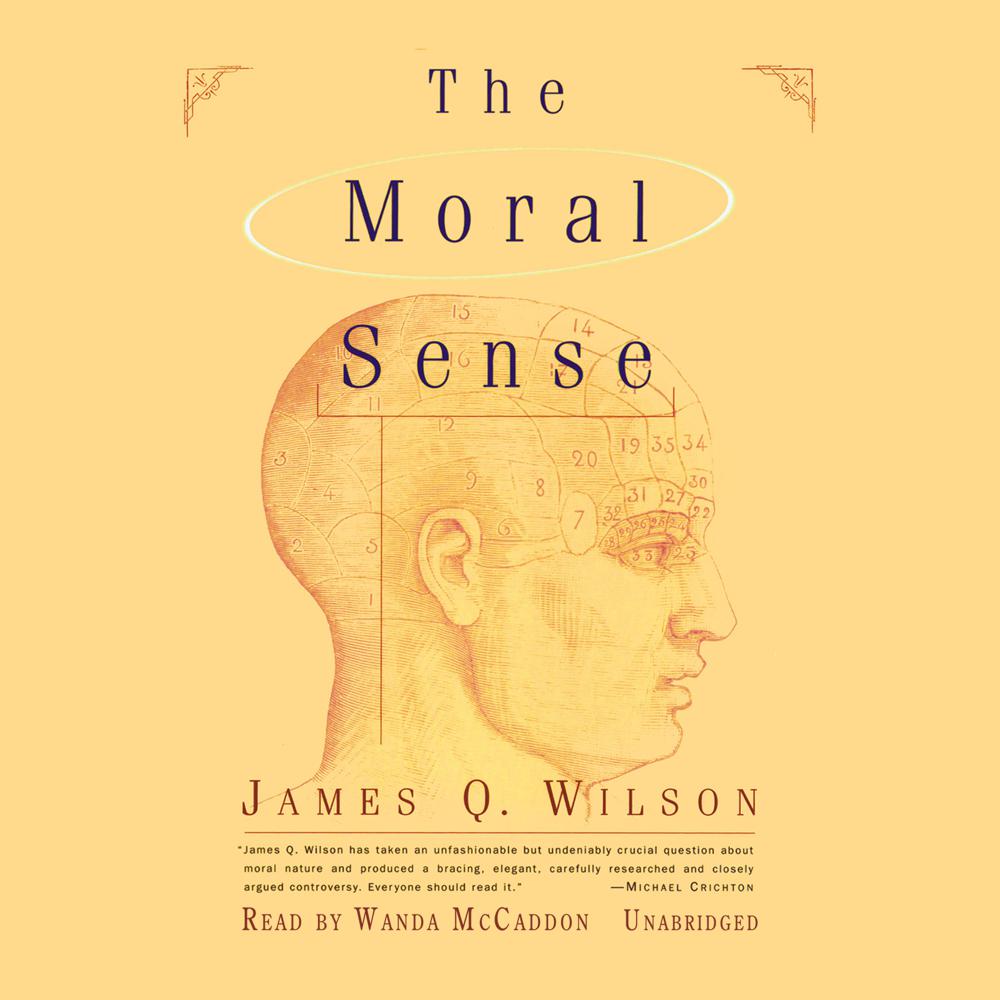 Virtue has acquired a bad name, says Wilson, but it is nevertheless what we are referring to when we discuss a person's character, such as whether someone is kind, friendly, or loyal. Although we may disguise the language of morality as a language of personality, it is still, in Wilson's words, "the language of virtue and vice."

Says the author, "This book is not an effort to state or justify moral rules; that is, it is not a book of philosophy. Rather, it is an effort to clarify what ordinary people mean when they speak of their moral feelings and to explain, insofar as one can, the origins of those feelings."

“James Q. Wilson has taken an unfashionable but undeniably crucial question about moral nature and produced a bracing, elegant, carefully researched and closely argued controversy. Everyone should read it.”

“With this book James Q. Wilson rescues ‘morality’ from the hype and carping of partisan interests…he provides terms by which people of widely divergent perspectives can address common problems anew. The Moral Sense makes a singular—and for our generation, decisively important—contribution.”

“Utterly intriguing…there’s nothing doctrinaire or simplistic in Wilson’s critique of our current wisdoms…Wilson manages to take sociology out of the realm of theory without reducing it to policy. A refreshing and timely work.”

“The masterful synthesis of data from many disciplines makes this an essential title for any academic or public library serving an intellectual clientele.”