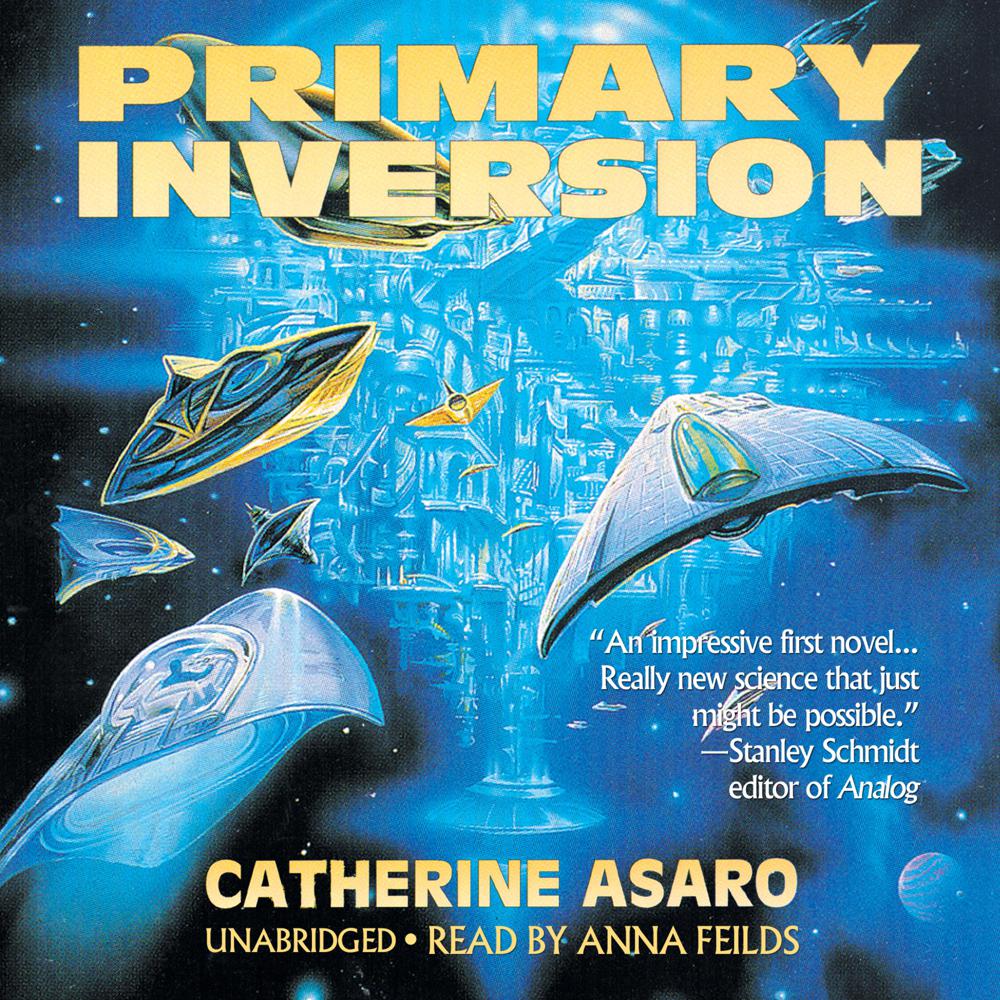 The Skolian Empire rules a third of the civilized galaxy through its mastery of faster-than-light communication. But war with the rival empire of the Traders seems imminent, a war that can only lead to slavery for the Skolians or the destruction of both sides. Destructive skirmishes have already occurred, and a desperate attempt must be made to avert total disaster.

When Sauscony Valdoria, linked to the powerful Skolian Web, and the Aristo heir to the evil Trader Empire of Tarnth link minds, they instantly fall in love. However, in order to prevent interstellar war, Sauscony must be either his lover or his killer.

“Catherine Asaro, a physicist, has done a fine job of rationalizing her scenario through genetics and psionics, and her hard SF speculations are a neat contrast to the plot’s fairy-tale aspects…A good read.”

“This long-running series is one of the best in which space opera meets romance. The empire is in a war that can only lead to mutual destruction, unless the two sides can make peace. This series features several ‘Romeo and Juliet’–type romances but with happier endings, as well as a fully developed science fictional universe that only acquires more depth with each title.”

“Masterful…Asaro combines hard speculative science and first-rate storytelling to look at the galaxy’s distant future…Asaro innovatively blends computer technology and telepathy into the electrifying, action-rich drama she creates. This is one of the best SF first novels in years.”

“An imaginative debut that takes off at a frantic pace, with dazzling technology, stirring battles, and mental high jinks…plenty of energy and invention.”