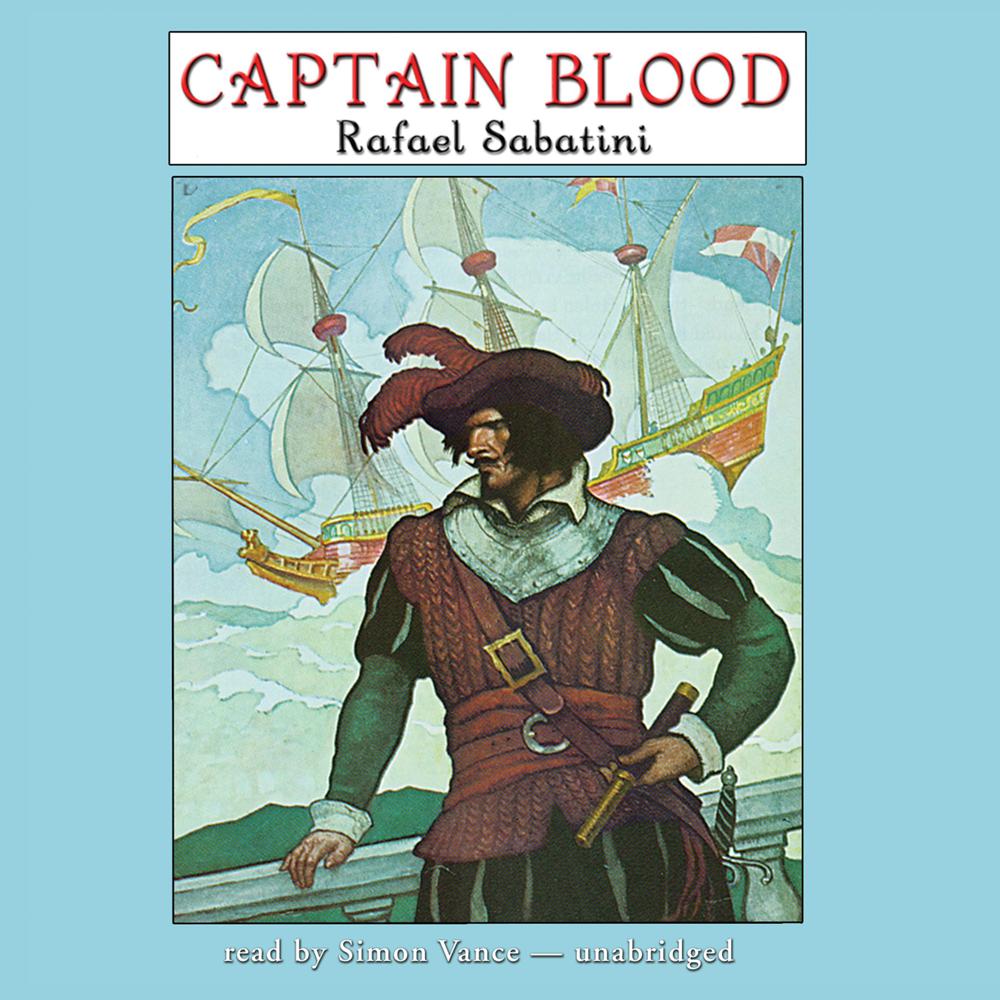 In 1685, Irish physician Peter Blood is happily settled in a small English town when the rebellion of the Duke of Monmouth interrupts the peace. After saving the life of a wounded nobleman who turns out to be a rebel, Blood is charged with treason and sentenced to ten years as an indentured slave in the Caribbean colonies.

On the islands, Blood is recognized for his knowledge as a physician, and thus he develops a romance with a young lady. But their attachment is ill-fated, as her father is the owner of Blood's servitude. When Spaniards attack the colony, Blood and his fellow convicts take advantage of their victory celebration to steal their ship, sailing off to become the boldest and most fearless pirates on the Spanish Main.

“Captain Blood is the very beau ideal of a pirate.”

“One of the great unrecognized novels of the twentieth century, and as close as any modern writer has come to a prose epic.”