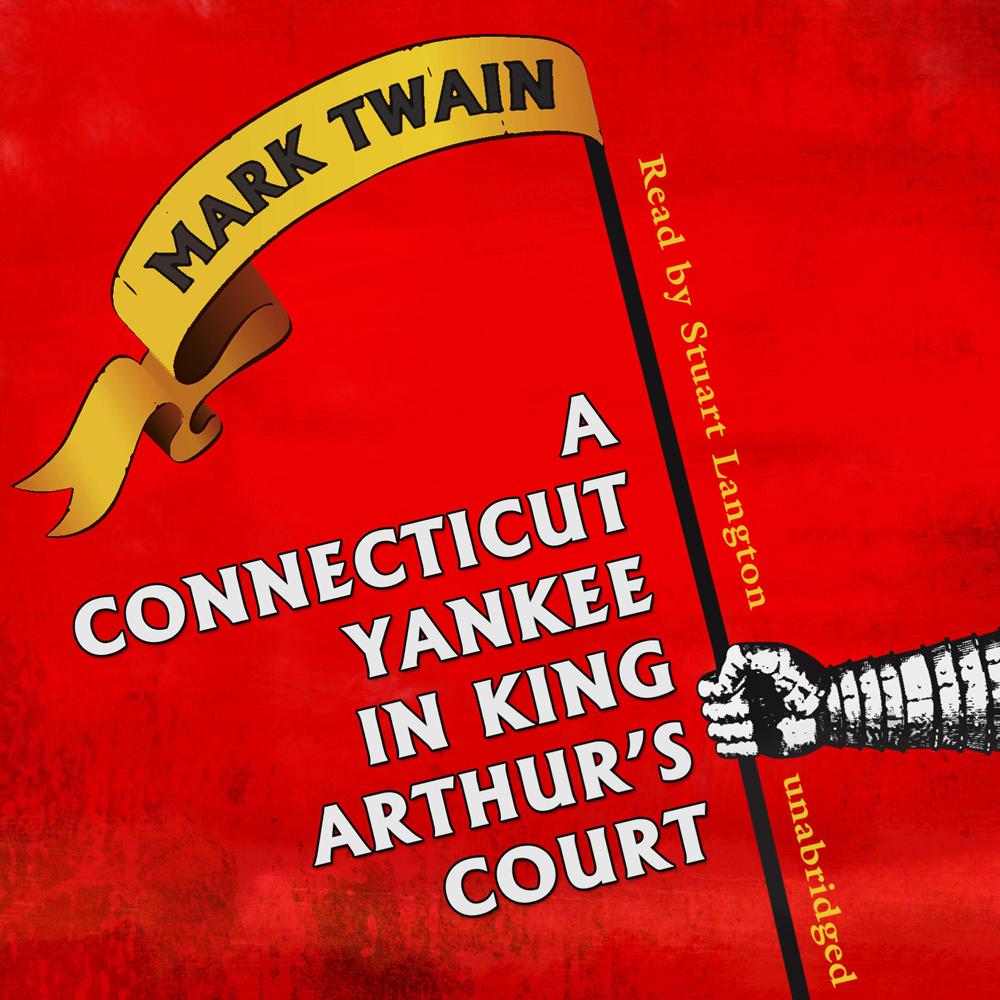 In this mischievous yarn by Mark Twain, a Yankee mechanic named Hank Morgan is knocked unconscious in a fight and awakens to find himself at Camelot in AD 528. Brought before the knights of the Round Table, he is condemned to death but saves himself by using his nineteenth-century scientific knowledge to pose as a powerful magician. After correctly predicting an eclipse, Hank is made minister to King Arthur, and goes on to counsel him on such matters as gunpowder, electricity, and industrial methods. But when he attempts to better the condition of the peasantry, he meets opposition from the church, knights, and sorcerers, and finds his efforts at enlightenment turned against him.

A Connecticut Yankee in King Arthur's Court is both a rollicking romantic fantasy and a canny social satire that only one of America's greatest writers could pen.

“Of all the extraordinary conceits that have germinated in his fruitful imagination, nothing more delicious has ever occurred to Mark Twain…Twain’s rich humor never coursed more freely than here, where just provocation is never absent.”

“One of Mark Twain’s best comic novels and is still funny more than a century after it first appeared.”

“Here [Twain] is to the full the humorist, as we know him; but he is very much more, and his strong, indignant, often infuriate hate of injustice, and his love of equality, burn hot through the manifold adventures and experiences in the tale…The delicious satire, the marvelous wit, the wild, free, fantastic humor are the colors of the tapestry, while the texture is a humanity that lives in every fibre.”

“Twain is the funniest literary American writer…It must have been a great pleasure to be him.”