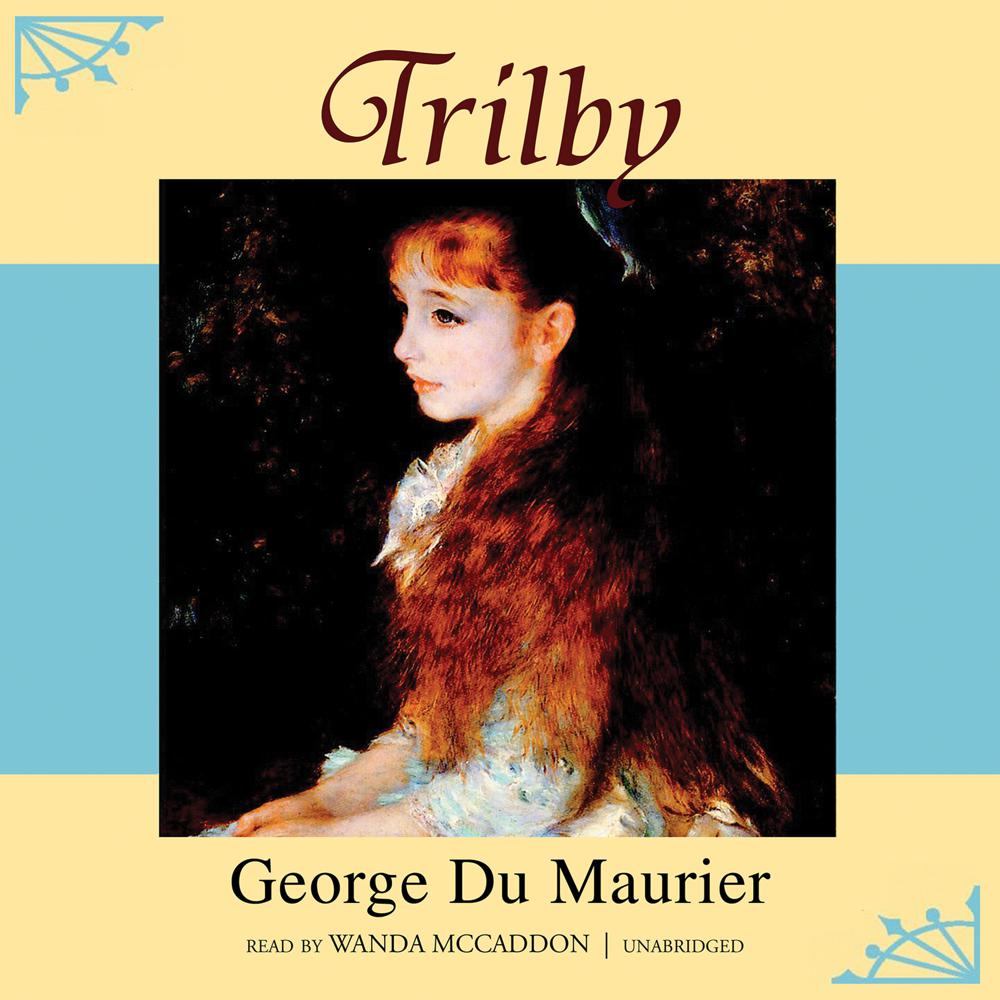 Trilby opens in the Latin Quarter of nineteenth-century Paris, where Trilby O'Ferrall is working as an artist's model. Her grace and ingenuous charm make a poignant contrast to the cruel magnetism of Svengali, under whose spell she falls. Using hypnotic powers, Svengali shapes her into a virtuoso singer—Europe's most captivating soprano—but her golden voice, and even her life, become fatally tied to him.

A precursor to The Phantom of the Opera, Trilby was all the rage when it appeared in 1894, spawning songs, shoes, and most famously, the Trilby hat. This novel holds the mirror up to the art and science of the fin de si├¿cle and its darkest obsessions—to anti-Semitism, crime, sexuality and the occult, music and mesmerism, and to new investigations of hysteria and the unconscious.