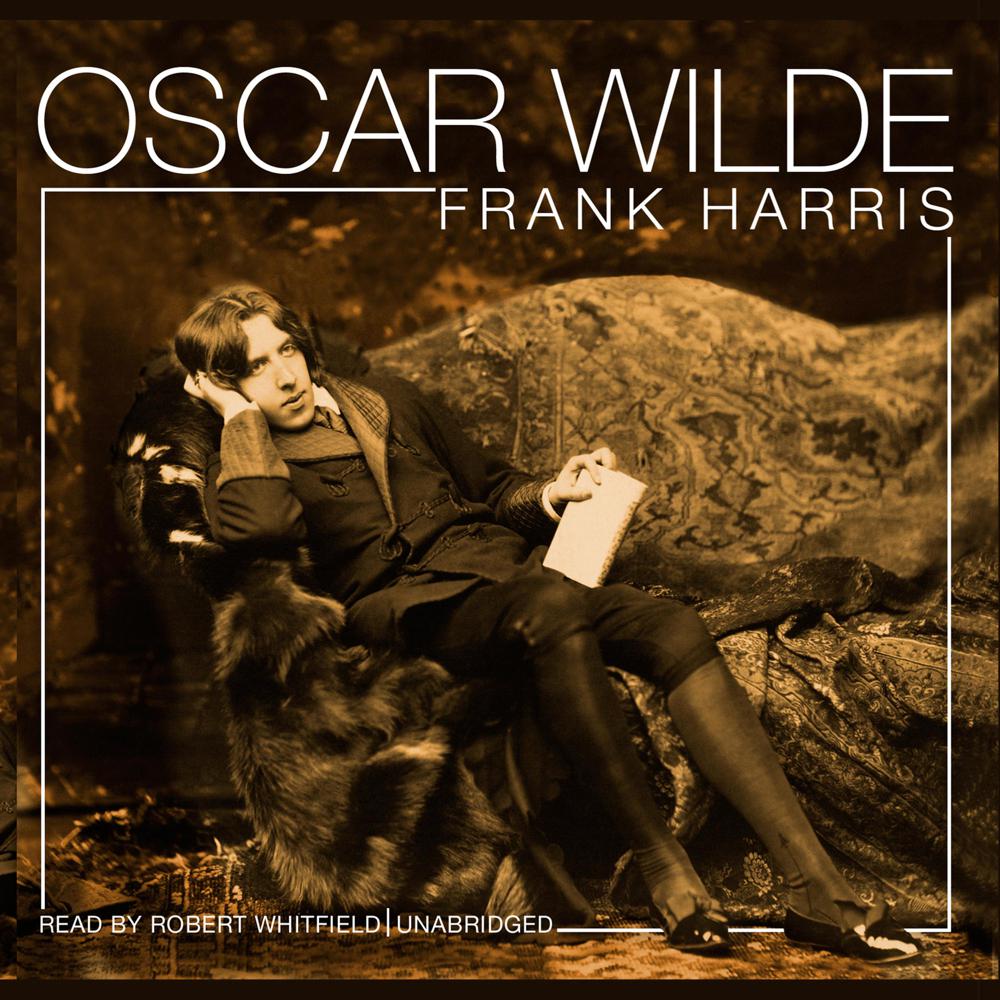 Frank Harris, a journalist and editor, delighted in Oscar Wilde’s genial wit and self-assurance. Wilde’s verbal charms evoked Harris’ financial and emotional support when Victorian England disdained the playwright for his paganism and imprisoned him for “homosexual offenses.” Harris relates the proceedings of Wilde’s trial and the malice that sent him to France after release from prison.

Later years found Harris increasingly frustrated with Wilde, as the playwright’s humor gave way to bitterness and self-pity. Repeatedly, Harris urged the author of The Importance of Being Earnest to continue to write. His pleas were met with excuses, indolence, and incessant requests for money. Harris’ frustration peaked when he bought an idea for a play from Wilde, then learned that Wilde had already sold the idea to several others.

“The best life of Wilde.”

“The best biography ever written by an American.”

“Only a man of courage could have written it.  It will endure side by side with Oscar Wilde.”

“Whitfield’s delivery is…easy on the ear.”