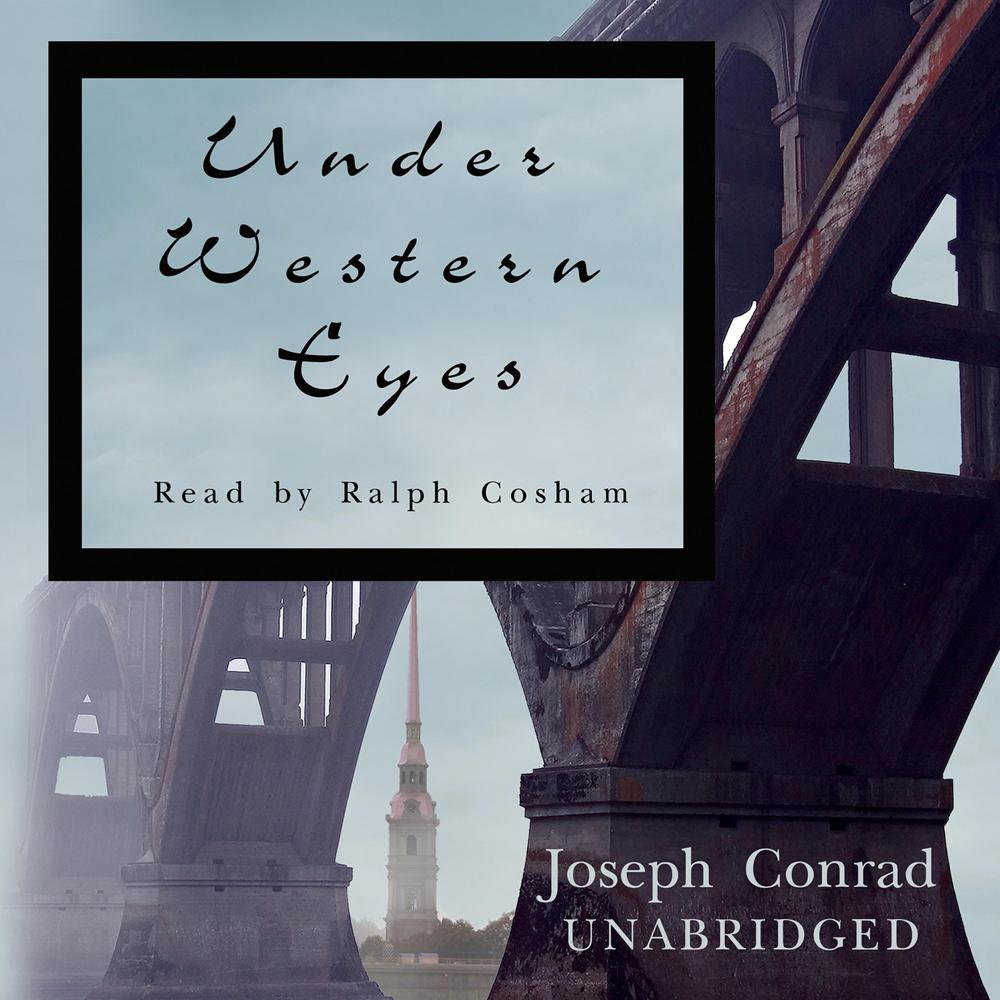 Hailed as one of Joseph Conrad's finest literary achievements, Under Western Eyes tells the story of a young man unwittingly caught in the political turmoil of pre-revolutionary czarist Russia. It begins with a bomb that kills its intended target, a hated Russian minister of police, along with several innocent bystanders. A young student named Razumov hides the perpetrator, who questions his moral strength and integrity.

Set in St. Petersburg amid intrigue and espionage, this novel hauntingly speaks to the broader, timeless question of human responsibility and honor. Conrad said that his intent was to render "the psychology of Russia," a country being driven to anarchy by misguided revolutionaries. This masterwork, published six years before the Russian Revolution, is a chillingly accurate prophecy of what was to come.

“A century after its publication, Under Western Eyes is as compelling and as relevant to our own age as it was to an earlier age of political terrorism.”

“One does not know what deserves more admiration: the amazing subject, the fitting together, the boldness of so difficult an undertaking, the patience in the development of the story, [or] the complete understanding and exhausting of the subject.”

“Under Wester Eyes is written with that intensity of vision, that complete adsorption in and by the subject, and that astonishing mastery of the subtleties of languange which have ever distinguished its author’s best work...Mr. Conrad has given us an able and convincing study of a soul in the cruel, remorseless grip of fate. He has never done anything better.”

“Keen and merciless in exposure and meticulously searching in analysis, Under Western Eyes is a psychologic study or remarkable penetration, and, as a novel, is entitled to rank with the best that Mr. Joseph Conrad has given us...The book startles one by its amazing truth and by the intimate knowledge of the human heart that reveals in its varied and masterly characterisation.”

“The whole is a work which must rank with the masterpieces of English fiction.”