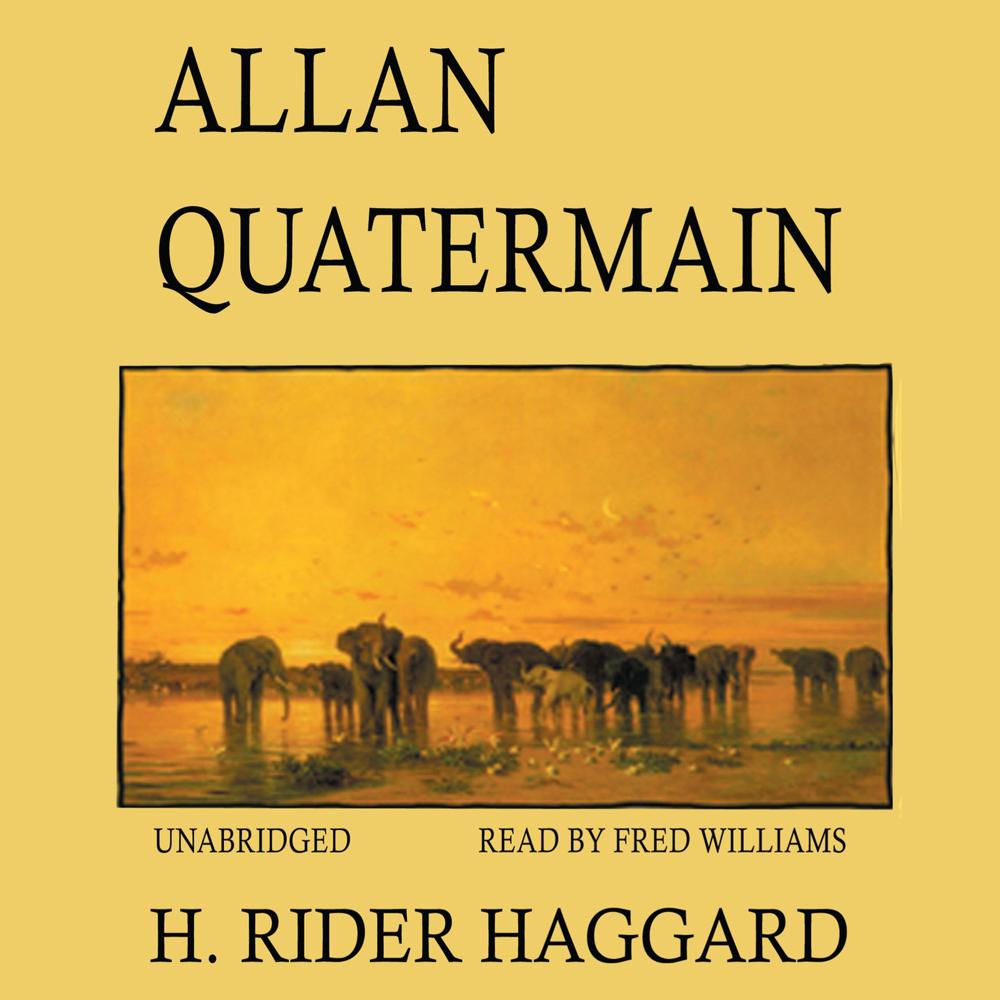 Thrilled by rumors of a lost civilization, three Englishmen decide to travel to the heart of Africa with their Zulu guide, where they meet with continual peril: an attack by a cruel warrior tribe, the scorch of underground volcanic fires, and an encounter with a huge species of ferocious black crab. Exhausted and depleted of supplies, the men at last arrive at a mysterious city in the highlands of the interior. The people, called the Zu-Vendi, enjoy a civilization suggesting Egyptian origin, which includes a sun-worshiping priesthood. The travelers immediately fall into disfavor with the priests by shooting some sacred hippopotami. More problems arise when Sir Henry falls in love with one of the twin queens who rule the land. Her devious sister becomes jealous, and civil war erupts.

Drawing on his own rich experiences in the colonial service in Africa, Henry Rider Haggard has thrilled generations of readers with some of literature's greatest adventure novels, set in exotic locales all over the world. Written in 1887,Allan Quatermainis the sequel toKing Solomon's Mines.

“This sequel…is, like its predecessor, a story of high adventure in the wilds of interior Africa a century ago…Williams [is] earnest, blessed with a lovely baritone voice, at times as richly dramatic as the events he describes.”

“Williams’ fully voiced reading of this magnificent first-person narrative emphasizes the dangers and hardships that the adventurers undergo in their journey. Williams reads with excellent narrative timing and his wide range of voices and accents adds a great deal.”