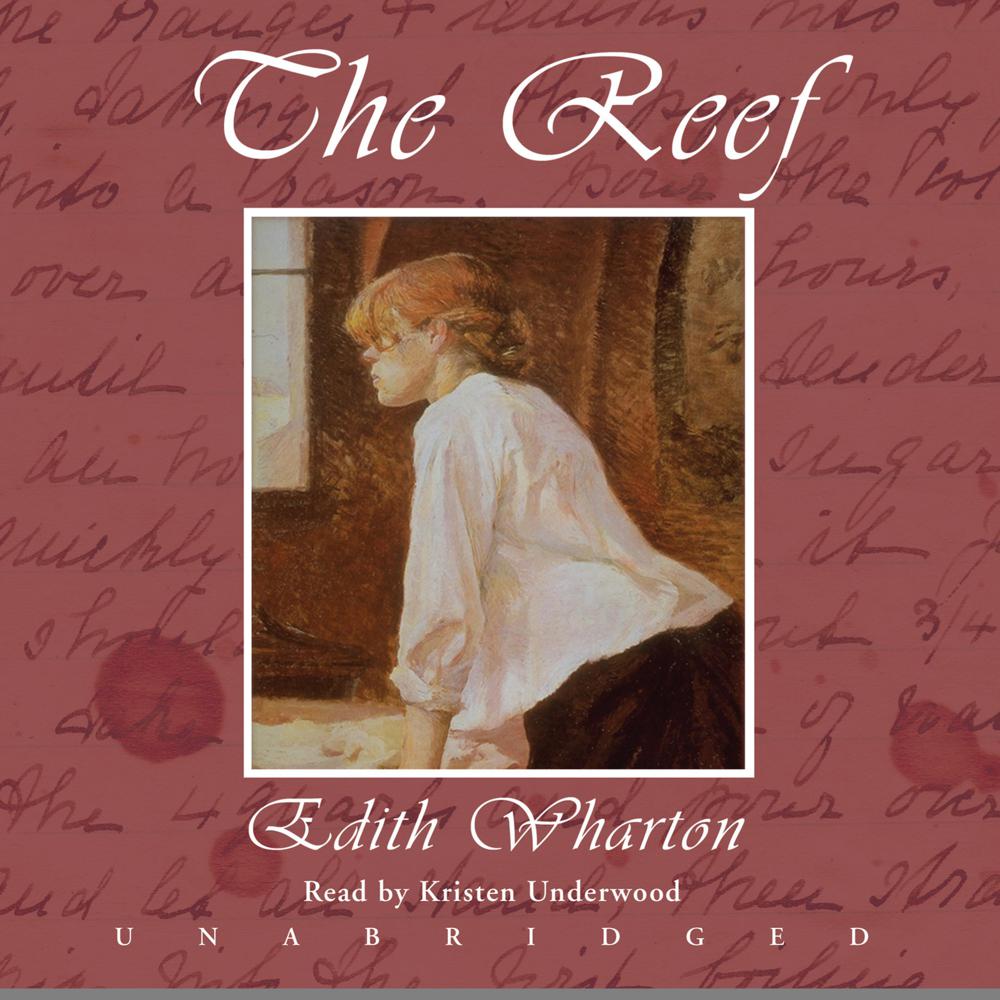 The Reef follows the fancies of George Darrow, a young diplomat en route from London to France, intent on proposing to the widowed Anna Leath. Unsettled by Anna's reticence, Darrow drifts into an affair with Sophy Viner, a charmingly na├»ve and impecunious young woman whose relations with Darrow and Anna's family threaten his prospects for success. The affair becomes the reef on which four lives are in danger of foundering: two of them innocent, and two of them burdened with experience and tinged with desperation.

A challenge to the moral climate of the day, this story of the drastic effects of a casual sexual betrayal offers a clear-eyed assessment of the possibilities and limitations of human love.

“The novel…was most enthusiastically admired by Henry James, and one can see why, for it is most Jamesian…It marks the peak of her most brilliant period of creativity…And for us it is a chance to see what can be achieved in the pursuit of moral truths.”

“Underwood does a stellar job of interpreting the characters, deftly giving each a distinct voice and allowing the tension between characters to seem natural—and inevitable—due to their personalities…With her graceful, well paced reading, Underwood gives it the attention it deserves.”

“The Reef exemplifies [Wharton’s] close observation of Americans in France, their inner lives and social conflicts.”

“A complex, subtle, and moving story of the ways in which people torment one another and the awful power of retrospective jealousy.”