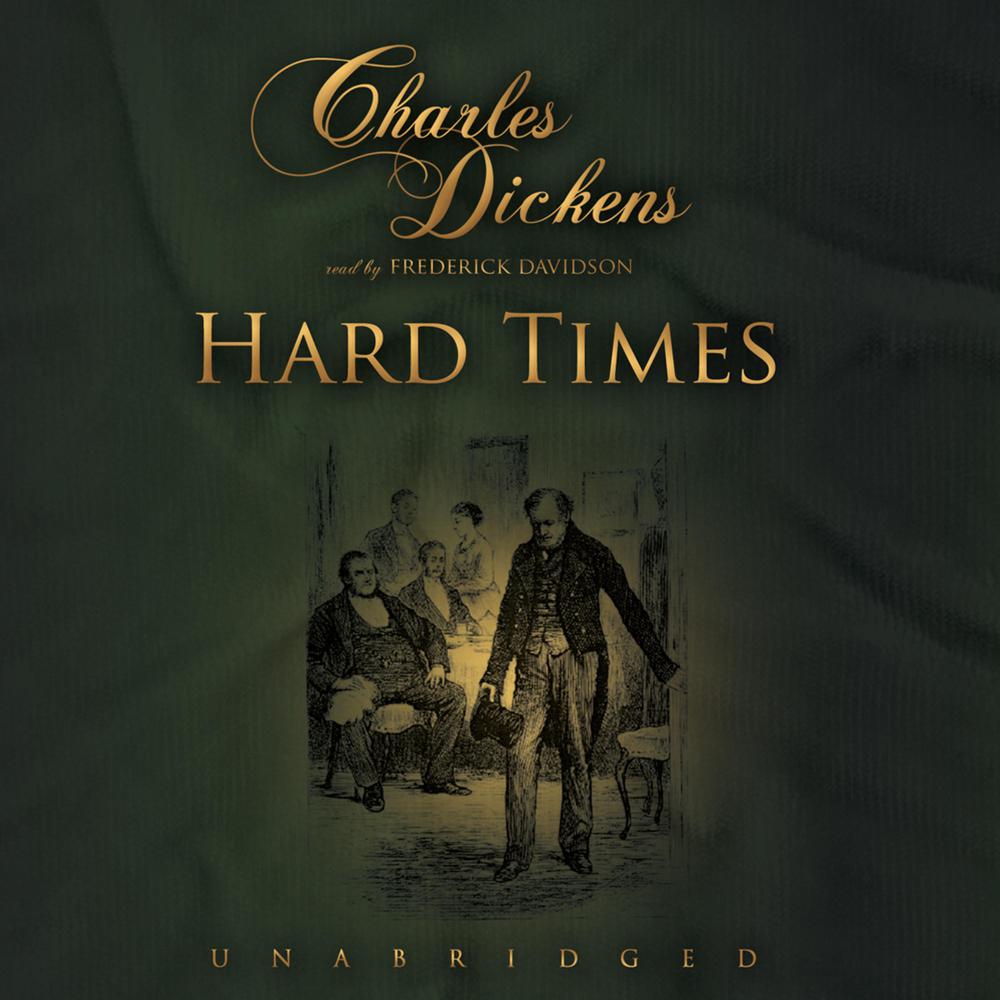 Originally written for Dickens’ weekly magazine, Household Words, this short novel follows the fate of Sissy Jupe, a warm-hearted circus child, and the family that adopts her. Deserted by her ailing father, Sissy is taken into the cold household of the Gradgrind family, which operates a school. The “eminently practical” Thomas Gradgrind believes only in facts and figures and has raised his children accordingly, thoroughly suppressing the imaginative sides of their nature. They grow up in ignorance of love and affection, of beauty and culture, or of empathy for others, and the consequences are devastating. Only after numerous crises does Thomas realize that his principles have corrupted their lives.

Dickens’ satirical exposé of the Industrial Revolution condemns the utilitarianism that exploited the bodies, minds, and souls of the vulnerable labor class.

“The power of [Dickens] is so amazing, that the reader at once becomes his captive, and must follow him whithersoever he leads.”

“A bitter indictment of industrialization, with its dehumanizing effects on workers and communities in mid-nineteenth-century England.”

“A wonderful introduction to the pleasures of Victorian novels and Dickens’ powerful story.”