Suicide of the West
James Burnham 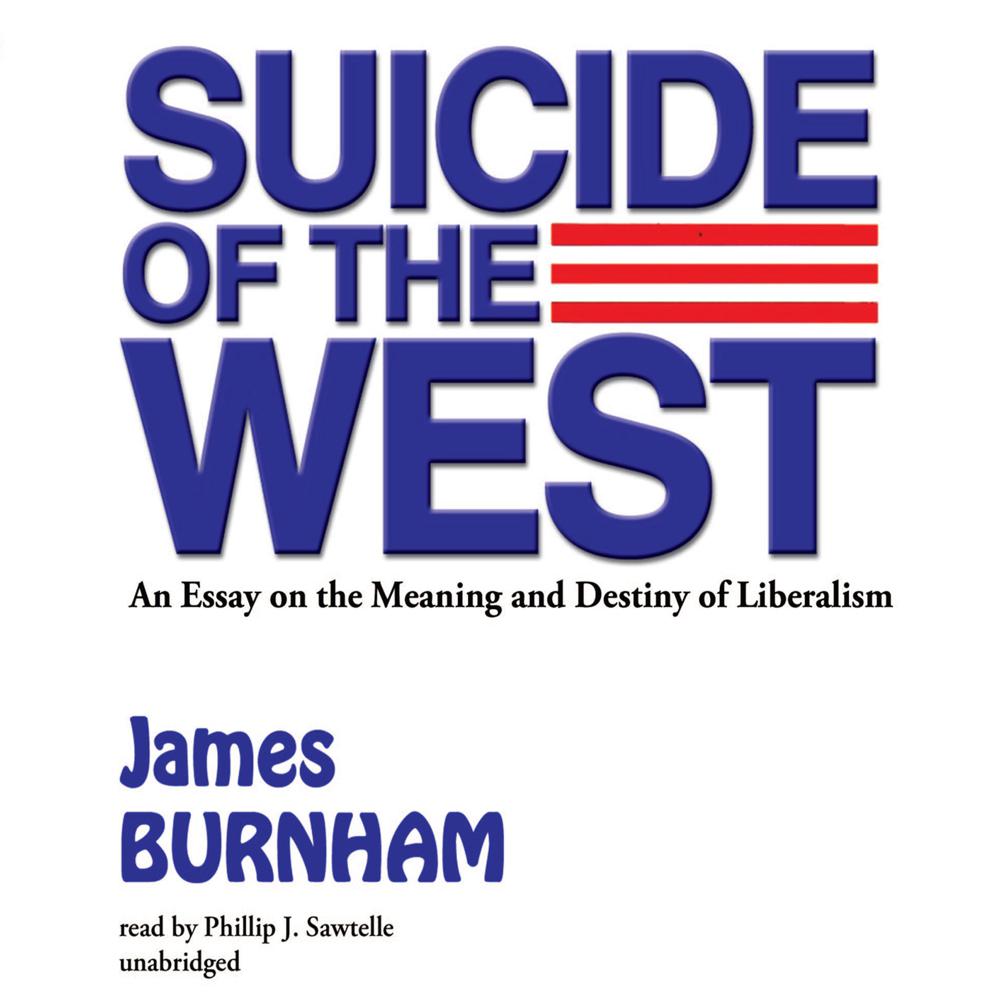 William F. Buckley Jr. perhaps best described the importance of this seminal work when he said, “James Burnham has written a book about Liberalism for which the world has been aching. It is worth more to the West than the year’s gross national product, more than all the planes and bombs.”

Through studious research into past civilizations, Burnham diagnoses the twentieth century and finds it afflicted with destructive, even “suicidal” tendencies––all of which arise from the “Liberal syndrome” and its inherent applications.

The book explores several important questions, including why Liberalism clashes with Christianity and how Liberalism is a root cause of race riots and the rapid growth in crime. For James Burnham, who died in 1987, this book is certainly one of his greatest legacies.

“This somber, brilliantly written book attempts to fix the blame for the suicidal ‘contraction of the West’ over the last fifty years upon Liberalism, chiefly in the United States…It is at the same time a venture into the philosophy of history and an indictment of those responsible for the present disastrous plight of once triumphant Western civilization.”