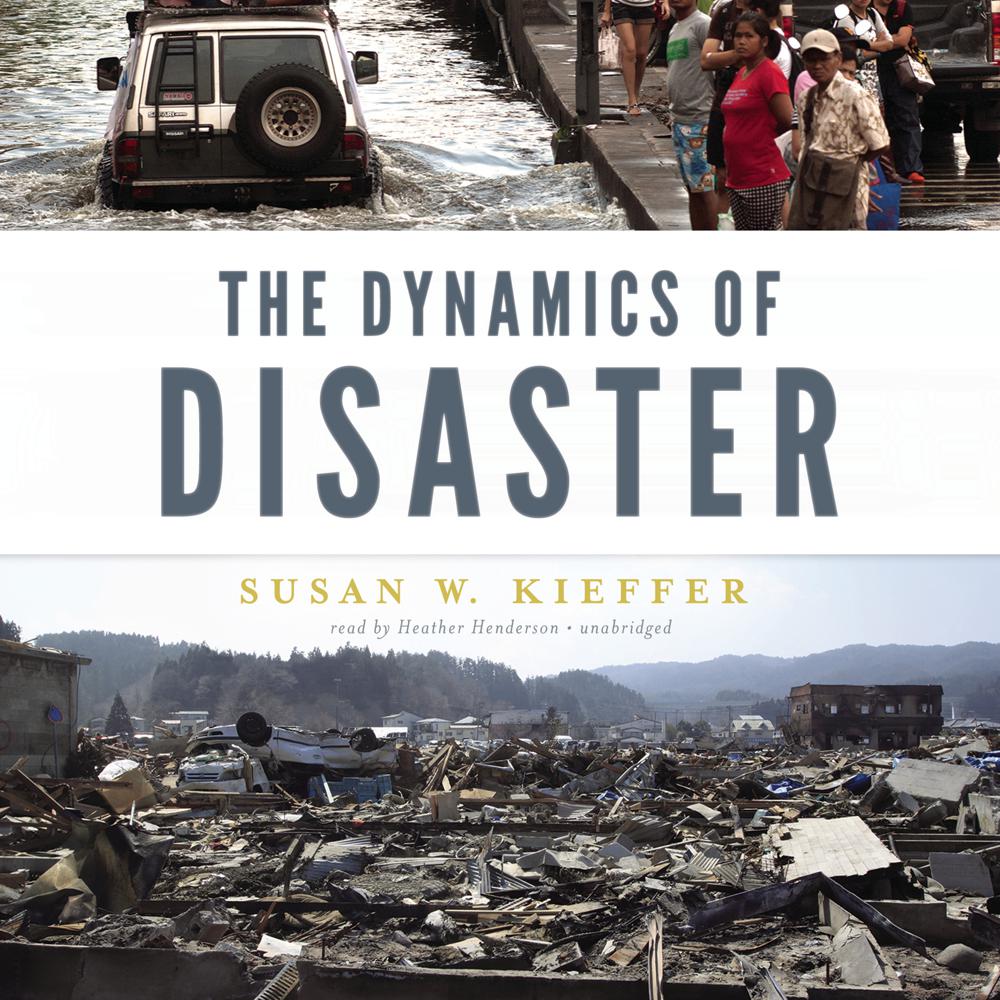 Natural disasters bedevil our planet, and each appears to be a unique event. Leading geologist Susan W. Kieffer shows how all disasters are connected.

In 2011 there were fourteen natural calamities that each destroyed over a billion dollars' worth of property in the United States alone. In 2012 Hurricane Sandy ravaged the East Coast and major earthquakes struck in Italy, the Philippines, Iran, and Afghanistan. In the first half of 2013, the awful drumbeat continued—a monster supertornado struck Moore, Oklahoma; a powerful earthquake shook Sichuan, China; a cyclone ravaged Queensland, Australia; massive floods inundated Jakarta; and the most destructive wildfire ever engulfed a large part of Colorado.

Despite these events, we still behave as if natural disasters are outliers. Why else would we continue to build new communities near active volcanoes, on tectonically active faults, on flood plains, and in areas routinely lashed by vicious storms?

A famous historian once observed that "civilization exists by geologic consent, subject to change without notice." In the pages of this unique book, leading geologist Susan W. Kieffer provides a primer on most types of natural disasters: earthquakes, tsunamis, volcanoes, landslides, hurricanes, cyclones, and tornadoes. By taking us behind the scenes to the underlying geology that causes them, she shows why natural disasters are more common than we realize and that their impact on us will increase as our growing population crowds into ever more vulnerable areas.

Kieffer describes how natural disasters result from "changes in state" in a geologic system, much as when water turns to steam. By understanding what causes these changes of state, we can begin to understand the dynamics of natural disasters.

Finally, Kieffer outlines how we might better prepare for, and in some cases prevent, future disasters. She also calls for the creation of an organization—something akin to the Centers for Disease Control and Prevention—that is focused on pending natural disasters.

“Geologist Kieffer argues that we don’t understand disasters as well as we should. She contrasts ‘stealth disasters’ caused by long-term human impact, including climate change and soil erosion, with natural disasters or ‘acts of God,’ which are also increasingly affected by human actions…[A] highly accessible look at disasters.”

“A clear, engagingly wonky introduction to the field.”

“Kieffer (emerita, Geology/Univ. of Illinois) argues that all natural disasters that disrupt the Earth and its atmosphere are the result of a rapid shift in matter and energy that she calls a ‘change of state’…Kieffer’s larger point is that a deeper understanding of these events and their underlying causes is required in order to make effective changes in how communities approach engineering strategy, advance-warning technologies, and emergency-response routines…Sharp, timely, slightly terrifying science writing.”