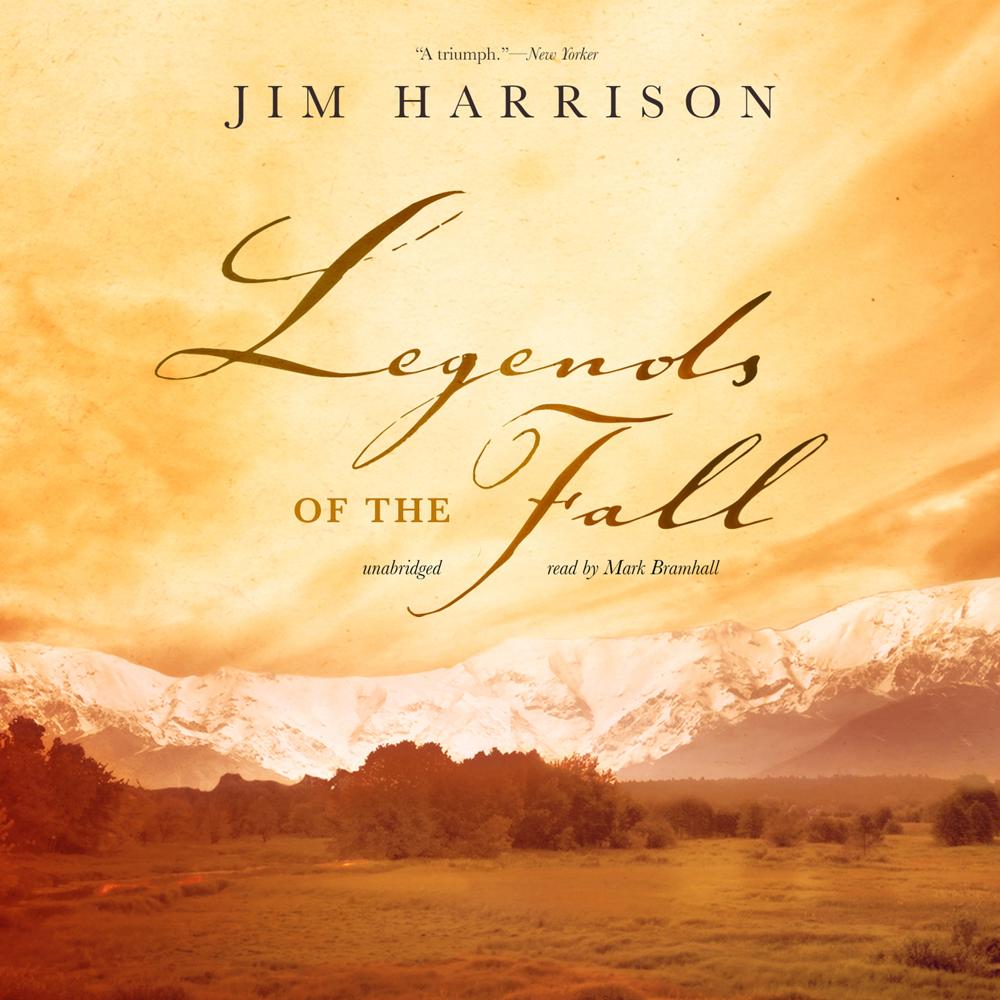 From one of America's most versatile and celebrated writers, Legends of the Fall is Jim Harrison's classic trilogy of epic novellas.

The publication of this magnificent trilogy of short novels—Legends of the Fall, Revenge, and The Man Who Gave Up His Name—confirmed Jim Harrison's reputation as one of the finest American writers of his generation. These absorbing novellas explore the theme of revenge and the actions to which people resort when their lives or goals are threatened, adding up to an extraordinary vision of the twentieth-century man.

Set in the Rocky Mountains, Legends of the Fall is the epic tale of three brothers and their lives of passion, madness, exploration, and danger at the beginning of World War I. In Revenge, love causes the course of a man's life to be savagely and irrevocably altered. And in The Man Who Gave Up His Name, a man named Nordstrom is unable to relinquish his consuming obsessions with women, dancing, and food.

“In place of a single point of view and a restriction of time, place, number of scenes and characters, Mr. Harrison delivers, in eighty-seven pages, a complete two-generation family saga…The steady, singing, epic voice assures and reassures us that we are hearing—as the title claims—legend, not reality. In compression, unexpectedly, lies credibility.”

“So much American legend is packed into these brief pages that Jim Harrison must be admired as an almost sacred writer.”

“Compelling…beyond question the work of a gifted and accomplished writer.”