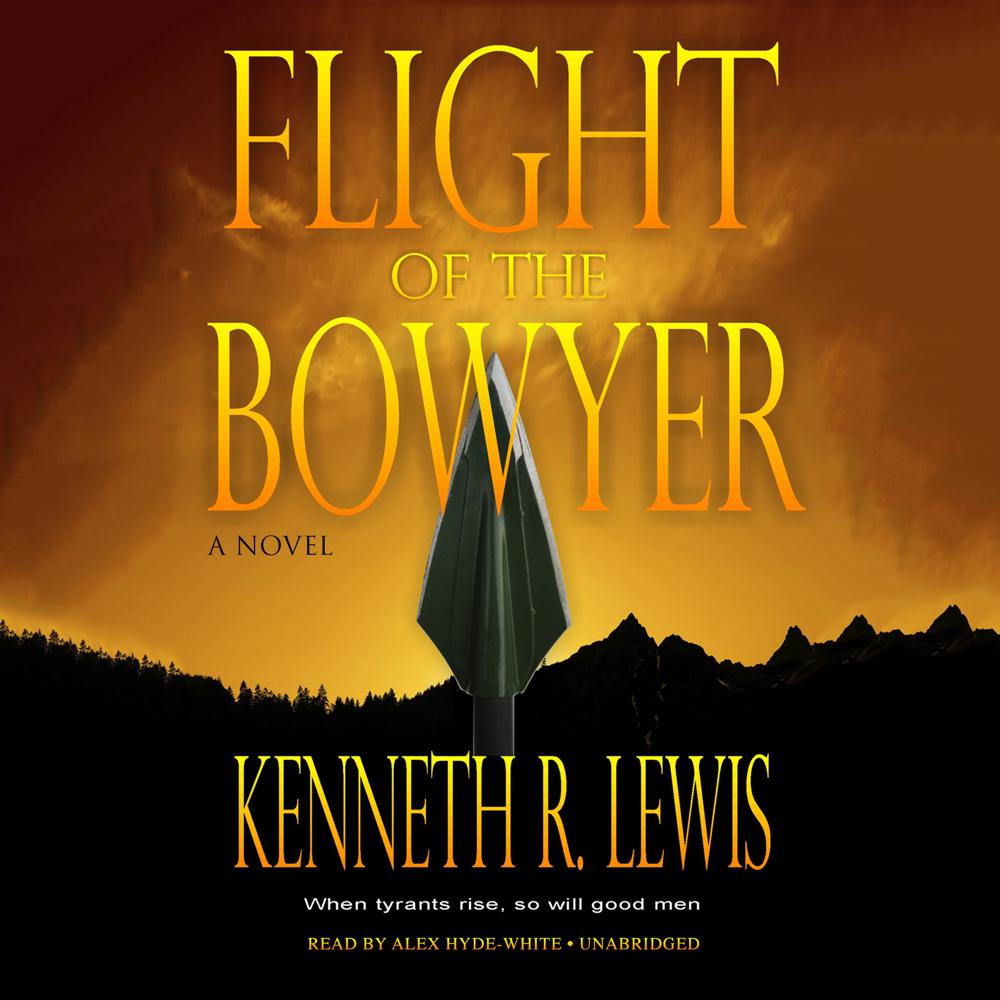 After six long years of political genocide carried out against the American people by the administration of President Benjamin Franklin Luder, the nation is stunned when Luder announces that he is issuing an executive order to suspend the next presidential election for "the good of the country," giving him an unprecedented, and unconstitutional, third term as president. Luder has slowly and systematically robbed the citizens of various liberties and freedoms through similar acts, and in the process he has nearly destroyed the once-greatest country on earth. However, his environmental policy of "green communism" has done the most damage of all, resulting in a nationwide energy slowdown which has crippled every level of industry. It now costs the average American eleven dollars for every gallon of gasoline they put in their tanks, and in winter the elderly freeze like cordwood in their unheated homes because they cannot afford heating oil.

Like any clever Svengali, Luder does not suffer from a lack of visionary delusions. Idaho's unspoiled Sawtooth Mountain Range is rich in thorium, a much safer and cleaner alternative to the uranium currently used in the few nuclear power plants in the country that still exist. It is said that one thorium mine, located near the small mining town of Ransom, Idaho, contains enough energy to power every city in the United States for the next five hundred years. However, the mine is on private property and surrounded by federal lands.

Sean Brennan, a special agent with the newly formed United States Secret Police, sends Assistant US Attorney Haley Hendricks to Ransom, posing as an ecojournalist. Haley is assigned to find a way for the government to seize the thorium mine in the name of "national security," and Brennan's orders are to design a plan to get the president to the mine for a photo op and then safely back to the White House. Sean and Haley were once engaged, but after Haley was diagnosed with breast cancer, Sean broke things off. Since then Haley has dreamed of escaping, forever, the sewer called Washington, DC.

On her first afternoon in Ransom, Haley locates Jace Fuller, the man she has been directed to hire as a guide to the mine. From the first moment she lays eyes on him, Jace takes her breath away. But Haley soon learns that Jace's wife, Annie, has been dead for several years now and that his eleven-year-old son, Josh, is for some reason being raised by his grandparents instead of Jace.

As Jace unwittingly prepares to lead the most powerful man in the world deep into the rugged Sawtooth Wilderness of Idaho, an unseen and sinister trap begins to unfold. Soon Jace will be forced to choose between saving his country and saving the life of his son, choosing who will live and who must die—including himself.